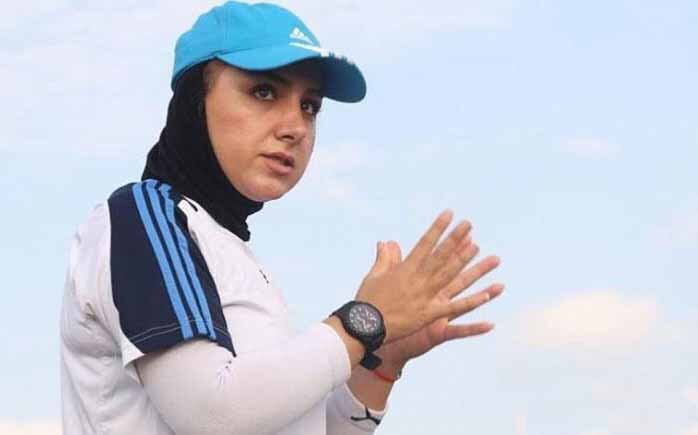 She replaced Maryam Azmoon, who has been named as head coach of Iran’s women’s U20 team.

Irandoost will have to prepare the team for the 2022 AFC Women’s Asian Cup qualification in September.

She started her coaching career in 2005 as head coach of Iranian club Malavan and was appointed as Iran assistant after three years.

Irandoost had also been previously headed Iran’s women’s team for two years from 2010 to 2012.