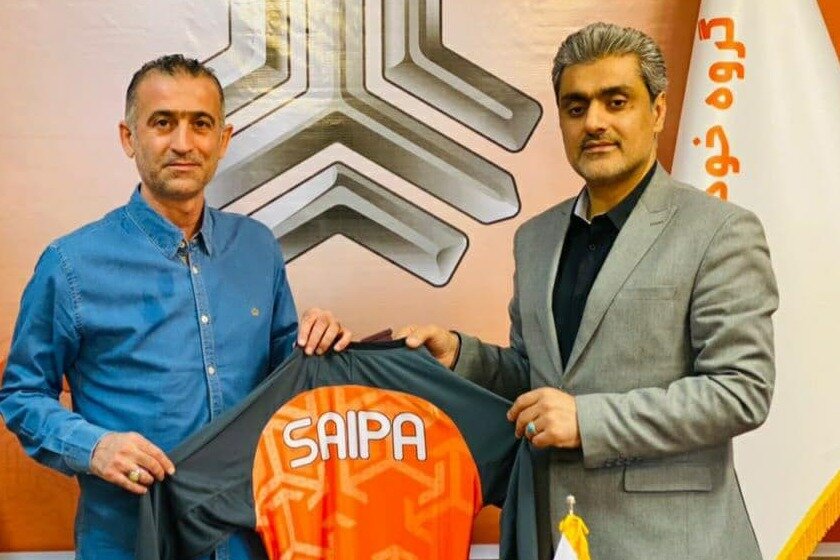 Kamalvand, 45, was appointed as Esteghlal technical manager in early March and played a key role in the team’s success, helping them qualify for the 2021 AFC Champions League Round of 16.

The former Tractor coach stepped down from his role as Esteghlal technical manager to lead Saipa for rest of the season.

Saipa are just two points above the relegation zone in Iran Professional League.