TODAY'S ALL NEWS
Previous Breaking: Commodities worth over $400m traded at IME in a week
Next Breaking: 253 idle small-scale mines revived in a year 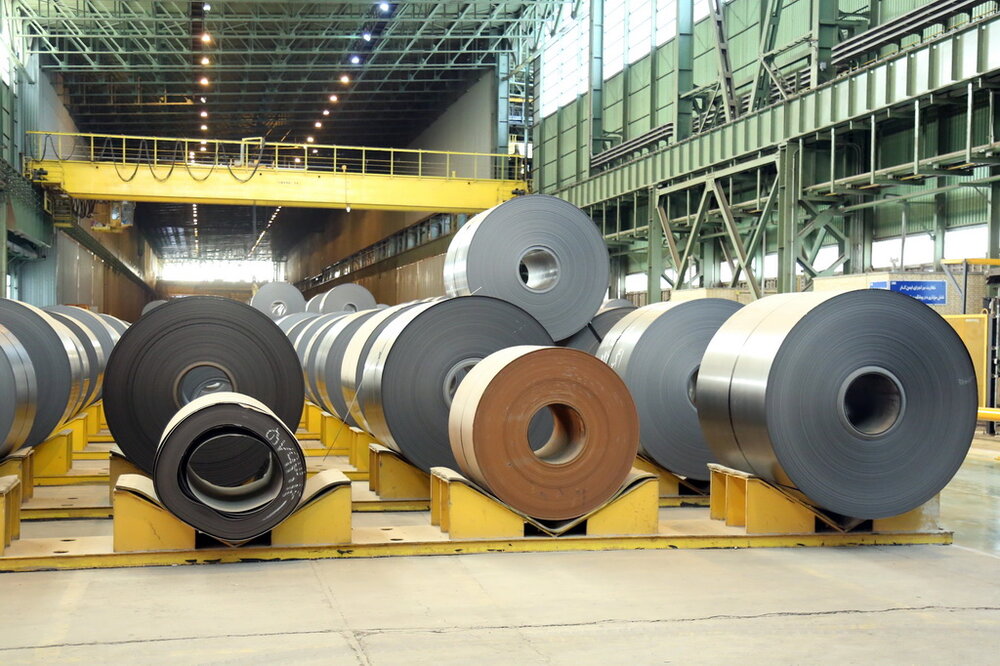 TEHRAN- The value of annual steel export from East Azarbaijan province, in the northwest of Iran, is more than $100 million.

East Azarbaijan province’s steel industry, as the largest production hub of this product in the private sector of the country, has grown significantly in recent years.

East Azerbaijan, after Isfahan and Khuzestan provinces, where most of the steel production units are state-owned, ranks third in the country’s steel production, with 85 percent of this production being done by the private sector.

With an annual processing of 5.5 million tons of steel, this province accounts for 24 percent of the total production of this widely used product in Iran and supplies it to the foreign markets as well.

The data released by the Iranian Steel Producers Association (ISPA) show that Iran’s export of steel during the previous Iranian calendar year 1399 (ended on March 20) declined 13.1 percent compared to the figure for the preceding year.

Based on the mentioned data, the country exported nine million tons of steel in the previous year while the exports in the Iranian calendar year 1398 stood at 10.362 million tons.

According to ISPA, over 2.839 million tons of steel products were also exported in the mentioned year, registering an 18-percent decline year on year.

As ISPA data indicated, the exports of steel products, intermediate steel and sponge iron all declined last year, and despite significant output growth and the demand decline in domestic construction sector, the exports of the mentioned products did not increase due to the pandemic.

Iran is currently the tenth largest steelmaker in the world and is estimated to climb to seventh place by the Iranian calendar year 1404 (March 2025).

The country produced 7.5 million tons of crude steel in Q1 2021, to maintain its place as the 10th biggest steel producer in the first three-month of 2021, Iranian Mines and Mining Industries Development and Renovation Organization (IMIDRO) announced referring to the data released by the World Steel Association (WSA).