Breaking: 70 industrial units to be established in Chaharmahal-Bakhtiari province 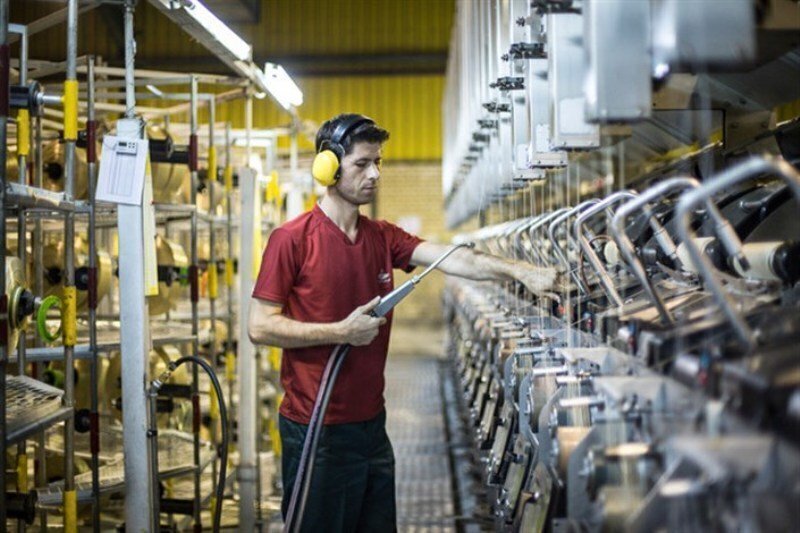 Breaking: 70 industrial units to be established in Chaharmahal-Bakhtiari province

TEHRAN- As announced by a provincial official, 70 industrial units are planned to be established in Chaharmahal-Bakhtiari province, in the southwest of Iran, in the current Iranian calendar year (ends in March 2022).

Mohammad-Kazem Monzavi, the deputy head of the province’s Industry, Mining, and Trade Department for the industrial affairs, said that 70 industrial units with a physical progress of over 80 percent are being completed in the province, which are expected to be operational by the end of the year.

This is while the number of industrial units with above 80 percent of physical progress in the province is more than this figure, but the opening of 70 units is targeted for this year, the official added.

He also announced that 20 idle units were revived in the province in the past year, while the planned figure was eight.

Monzavi said that 10 idle units are planned to come back to the production cycle in this year.

As announced by Deputy Industry, Mining, and Trade Minister Mehdi Sadeqi Niaraki, 1,500 idle industrial units have been revived in the country during the past year.

According to Niaraki, over 6,500 new industrial units were also established across the country during the mentioned year which created jobs for over 121,000 people.

Touching upon the Industry Ministry’s plans for the realization of the motto of the current year which is named the year of “Production: support and the elimination of obstacles” by the Leader of the Islamic Revolution, the official said: “In the year that has been dedicated to the production sector by the Leader of the revolution, the orientation of all government organizations and executive bodies should be towards supporting the country’s industrial and mining units.”

He also mentioned an 85-percent rise in the allocation of land for establishing industrial units across the country and noted that over 4,500 hectares of land were handed over to applicants in the previous calendar year.

According to the official, there are over 46,000 small and medium-sized industrial units in Iran’s industrial parks and zones, of them about 9,200 units are inactive.