TODAY'S ALL NEWS
Previous Breaking: 70 industrial units to be established in Chaharmahal-Bakhtiari province
Next Breaking: ‘Execution of regulations to ensure improvement of business environment’ 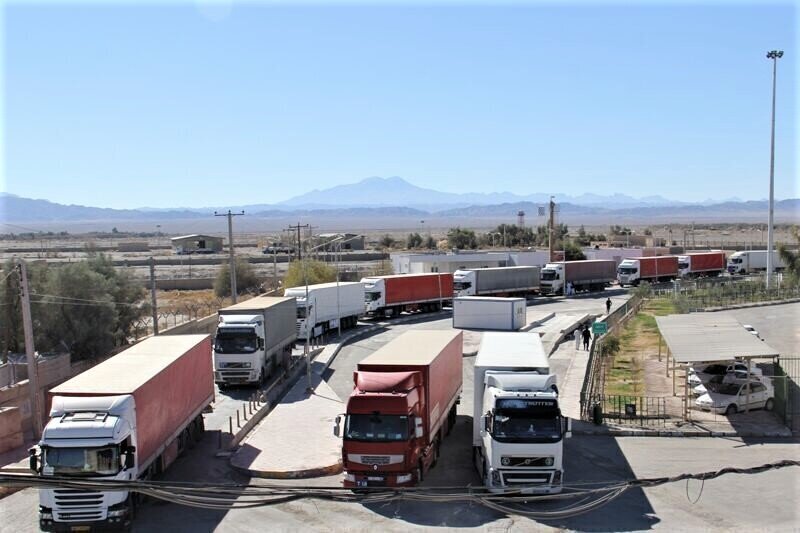 Esmaeil Hosseini, the director-general of the province’s customs department, said 96,000 tons of commodities valued at over $70 million were exported from the province to 50 countries in the first month of the present year.

He said the neighboring countries including Turkey, Iraq, Afghanistan and Pakistan, in addition to Bulgaria were the major export destinations of the province’s products during the mentioned month.

The official further announced that about 8,000 tons of commodities worth $39 million have been imported to the province in the first month, and mentioned the United Arab Emirates (UAE), Turkey, China and Ecuador as the main import sources.

Iran exported 8.302 million tons of non-oil commodities worth $2.968 billion in the first month of the current Iranian calendar year, registering an 80 percent rise in terms of value compared to the same period in the previous year. According to the Head of Islamic Republic of Iran Customs Administration (IRICA) Mehdi Mir-Ashrafi, the country’s non-oil exports in the said period also increased by 56 percent in terms of weight. Iran traded 10.343 million tons of non-oil goods worth $5.762 billion with its trade partners in the mentioned month, Mir-Ashrafi stated. The country’s trade balance was $174 million positive in the said month, according to the official. China, Iraq, the United Arab Emirates (UAE), Turkey, and Afghanistan were the Islamic Republic’s top export destinations in the period under review. Mir-Ashrafi noted that gasoline was the top exported item in the mentioned month. According to the official, Iran also imported 2.041 million tons of goods worth $2.794 billion in the said month, which indicated an 18 percent decrease in terms of weight and a 47 percent increase in terms of value. Mobile phones, sunflower oil, wheat, rice, and meal were the top imported items of the country during the mentioned period. The UAE, China, Turkey, India, and Russia were Iran’s top five import sources in the mentioned month. The value of Iran’s non-oil trade stood at $73 billion in the past Iranian calendar year (ended on March 20). According to Mir-Ashrafi, Iran’s non-oil export was 112 million tons valued at $34.5 billion, while that of import was 34.4 million tons worth $38.5 billion in the past year, the official added. MA/MA