TODAY'S ALL NEWS
Previous Breaking: “Hope to See You Again” recounts memories of literati’s meetings with Leader
Next Breaking: “Metamorphosis in the Slaughterhouse” honored at Bare Bones film festival 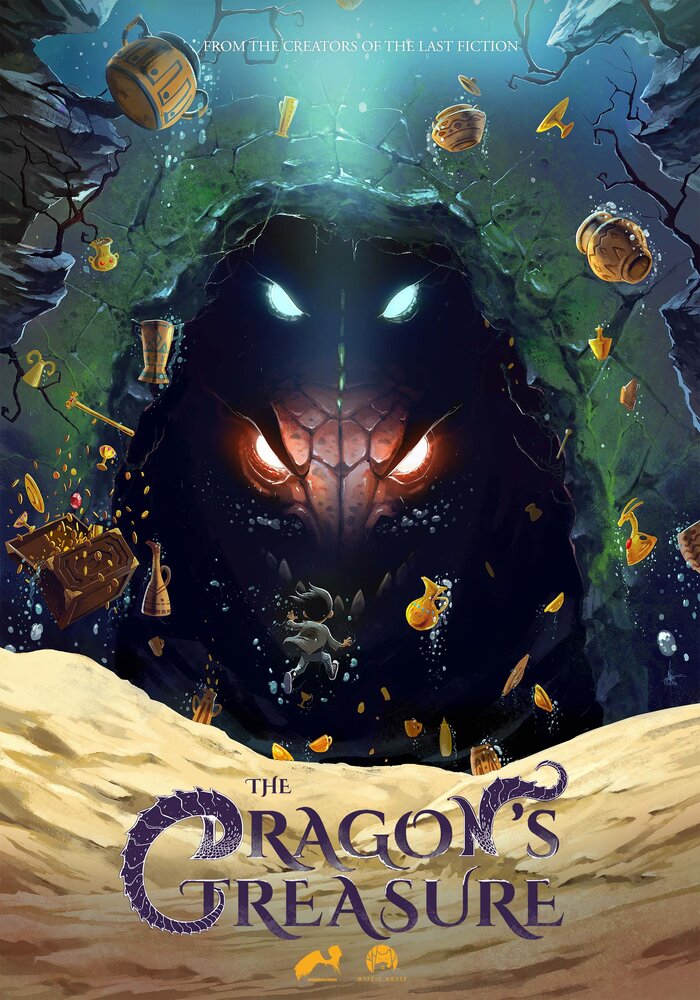 The animation will be a co-production of Hoorakhsh, Rahgozar’s animation studio in Tehran, and Mystic House PRODUCTION Ltd. based in the Canadian city of Toronto, Hoorakhsh announced in a press release on Saturday.

Arman Rahgozar of Hoorkhash and Mystic House co-director Alireza Kabiri are the producers of the project, which is expected to be completed in 2023.

Hoorakhsh said that “The Dragon’s Treasure” is being made based on a Persian legend, however, it gave no other details about its plot.

It is about Zahak’s treacherous rise to the throne in Jamshid in Persia. The young and naive hero Afaridoun will have to save the kingdom and its people from darkness. But he must first conquer his own demons in this portrayal of Persian mythology that reveals human nature.

An all-star cast, including Parviz Parastui, Leila Hatami, Hamed Behdad, Baran Kowsari, Ashkan Khatibi, Akbar Zanjanpur and Farrokh Nemati, has lent their voices to the characters in the production.

The world-renowned Iranian vocalist Shahram Nazeri has sung the closing credits song in the movie, which has been acclaimed at several prestigious Iranian and international events.

The movie has been screened in numerous international events, winning over a dozen awards. It was named best animated film at the 37th Fajr Film Festival in Tehran in February 2019.

It was selected as best feature animation at the Epic Animation, Comics and Games Fest – Epic ACG Fest in Mountain View, California.

“The Last Fiction” was among the submissions for consideration at the 2020 Oscars, but it failed to receive a nomination.

The Annecy animation festival screened the movie in a non-competitive section in 2018.