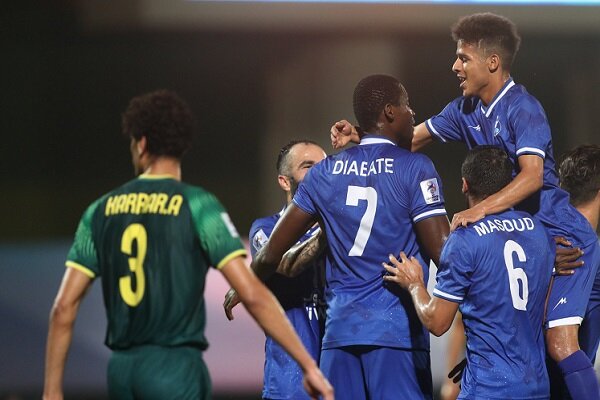 Esteghlal went into the game looking for a win to confirm their place in the Round of 16 and duly delivered against their Iraqi opponents whose elimination had already been confirmed, although it was far from straightforward for the Iran Pro League side.

Croatian winger Hrvoje Milic intelligently dribbled into the Al Shorta area in the 13th minute and won a penalty with Diabate making no mistake from the spot to open the scoring.

It wasn’t long before Esteghlal got their second penalty call of the game, but Diabate failed to convert his penalty.

Al Shorta made so many chances in the second half but their players failed ti capitalize on their chances.

The final standings in Group C will be decided following the conclusion of the Al Duhail SC and Al Ahli Saudi FC tie later on Friday.