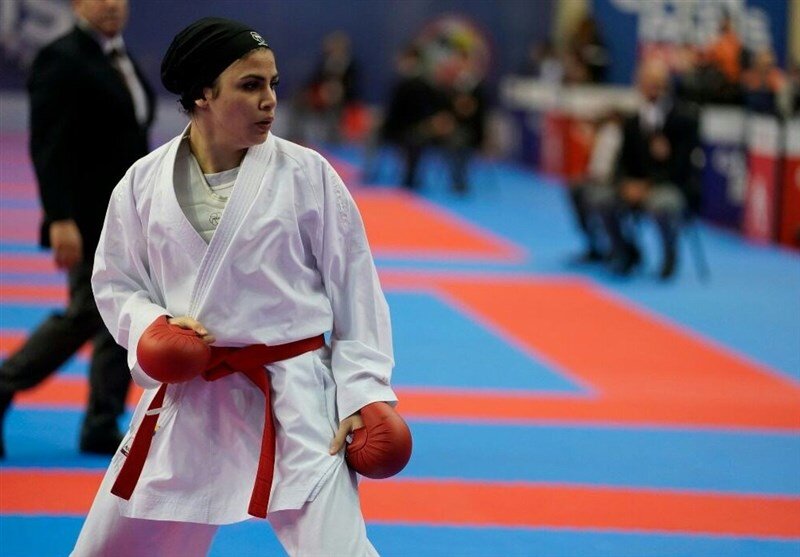 She booked her place at the 2021 Karate 1-Premier League Lisbon Friday night which also serves as Olympic qualifier.

Bahmanyar will meet Recchia Alexandra from France on Sunday in the bronze-medal match of the Female Kumite -50 Kg.

Hamideh Abbasali at the Female Kumite +68kg and Bahman Askari Ghoncheh at the Male Kumite -75kg have already secured their places in the Olympic Games.

Some 740 karatekas from 87 countries compete in one of the most anticipated moments of the year.