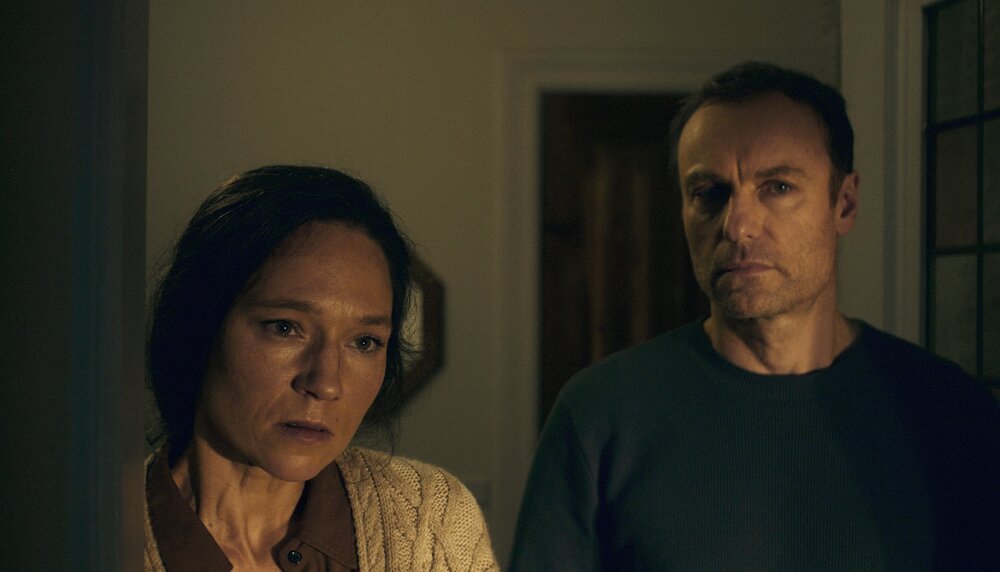 The film, which is a German-Italian-Danish co-production, had its world premiere at the Sundance Film Festival in Park City, Utah in January.

To escape mounting tensions at the advertising agency they co-own, French-German couple Nina and Jan whisk their kids, Max and Emma, away to their seaside vacation home.

The couple has signed a new politically-charged client, forcing them to confront their clashing priorities. But what is meant to be an idyllic off-season retreat turns sinister when burglars tear through the house, unseen by anyone except Nina.

Though at first, the aftermath brings the family closer, it’s short-lived. As the police investigate and the evidence doesn’t add up, the account of what took place begins to unravel alongside the couple’s faith in each other.

The 38th Fajr International Film Festival, which is scheduled to take place in Tehran from May 26 to June 2, has not announced the lineup for the official competition as yet.

However, the organizers previously announced that Oscar-winning Hungarian director Istvan Szabo’s latest movie “Final Report”, Italian director Claudio Noce’s drama “Padrenostro” and Ukrainian-Armenian filmmaker Roman Balayan’s 2020 movie “We Are Here We Are Close” have been selected to compete in the event.

Photo: Sabine Timoteo and Mark Waschke act in a scene from “Human Factors” by Ronny Trocker.