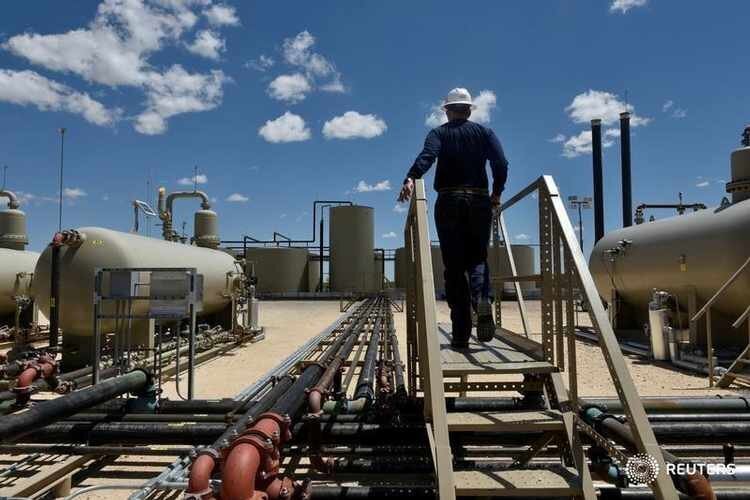 TEHRAN – Iran has continued boosting its crude oil output in April as the country is getting prepared for a comeback into the oil market, a survey conducted by Reuters showed.

According to Reuters, the output increase is an indication of recovery in Iran’s oil industry as talks for reviving the 2015 nuclear deal progress.

The survey has put Iranian supply in April at 2.5 million barrels per day (bpd), up 200,000 bpd from March, and the biggest rise among the members of the Organization of Petroleum Exporting Countries (OPEC).

According to the report, the increase in the Iranian output is not going to affect a deal that OPEC members have made with their allies to cut production for balancing a market which is currently facing a decline in demand due to the coronavirus pandemic.

Iran, plus fellow OPEC members Libya and Venezuela, are exempt from making cuts, so changes in their output do not affect the compliance rate, the report said.

The Islamic Republic has also managed to raise crude oil exports since the fourth quarter of 2020 despite U.S. sanctions, according to various assessments of the shipments.

“The elevated levels that we are seeing from Iran are generally continuing,” Daniel Gerber, chief executive of Petro-Logistics, a consultant that tracks oil shipments, told Reuters this month.

The latest OPEC report had put Iranian crude output for March at 2.304 million bpd indicating a 137,000-bpd increase compared to the figure for the previous month.

In line with Iran, other OPEC members are also getting ready for increasing their output as of May, hoping for a boost in the demand side.

The 13-member organization pumped 25.17 million bpd in April, Reuter’s survey found, up 100,000 bpd from March. Output has risen every month since June 2020 with the exception of February.

Iran has been ramping up its oil production over the past few months following the recent developments in the White House and also the recovery of the global markets from the negative impacts of the coronavirus pandemic.

The Reuters survey aims to track supply to the market and is based on shipping data provided by external sources, Refinitiv Eikon flows data, information from tanker trackers such as Petro-Logistics and Kpler, and information provided by sources at oil companies, OPEC, and consultants.