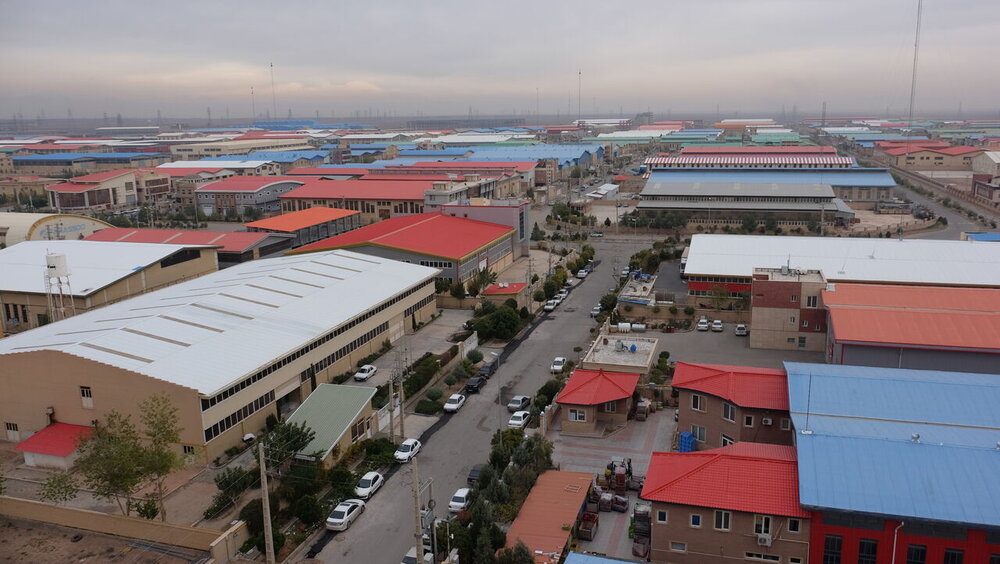 TEHRAN- As announced by a provincial official, 40 idle production units were revived in Qazvin province, in the northwest of Iran, in the past Iranian calendar year (ended on March 20).

Hamidreza Khanpour, the managing director of Qazvin’s Industrial Parks Company, also said that 100 idle units are planned to return to the production cycle in the province in the current year, which is named the year of “Production: support and the elimination of

The official further said that in addition to attracting new investors, reviving stagnant and inactive production units and adding them to the active industries is one of the priorities of Iran Small Industries and Industrial Parks Organization (ISIPO) and provincial subsidiaries.

He went on to say that the problem of liquidity and working capital, shortage of raw materials, management issues and disputes, wear and tear of machinery and equipment, and the problem of marketing along with sanctions are among the issues and problems facing stagnant production units.

As announced by Deputy Industry, Mining, and Trade Minister Mehdi Sadeqi Niaraki, 1,500 idle industrial units have been revived in the country during the past year.

According to Niaraki, over 6,500 new industrial units were also established across the country during the mentioned year which created jobs for over 121,000 people.

Touching upon the Industry Ministry’s plans for the realization of the motto of the current year which is named the year of “Production: support and the elimination of obstacles” by the Leader of the Islamic Revolution, the official said: “In the year that has been dedicated to the production sector by the Leader of the revolution, the orientation of all government organizations and executive bodies should be towards supporting the country’s industrial and mining units.”

He also mentioned an 85-percent rise in the allocation of land for establishing industrial units across the country and noted that over 4,500 hectares of land were handed over to applicants in the previous calendar year.

According to the official, there are over 46,000 small and medium-sized industrial units in Iran’s industrial parks and zones, of them about 9,200 units are inactive.