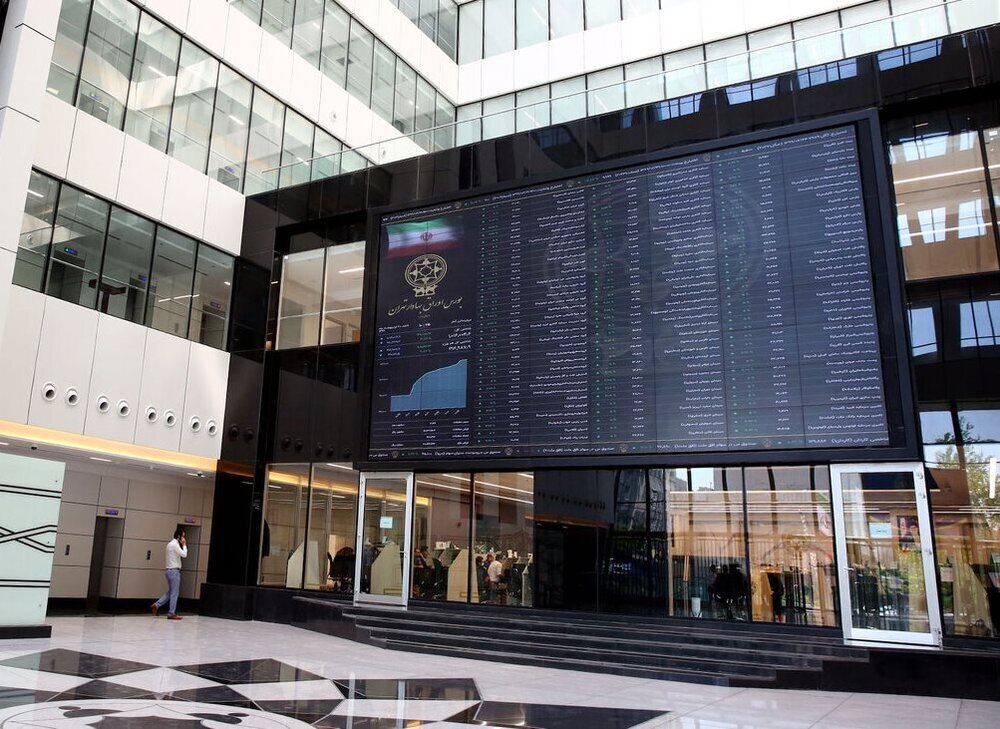 TEHRAN- A director in Tehran Stock Exchange (TSE), which is Iran’s main stock exchange, said 68 new companies have been accepted to the TSE in the past Iranian calendar year (ended on March 20).

Mohammad-Amin Qahremani put the nominal capital of these companies at 4.259 quadrillion rials (about $101.404 billion).

Two weeks ago, in the 216th meeting of the Government Economic Coordination Headquarters, President Rouhani presented a report on the government’s supportive measures for the stock market, saying: “This year, which has been named the year of supporting production and eliminating obstacles, the government is trying to remove obstacles to the growth of the capital market and will try to encourage people to enter this market with the necessary training and arrangements.”

Meanwhile on Tuesday, senior Iranian officials gathered at the country’s parliament to explore ways for supporting the stock market and resolving its current issues.

Chaired by the parliament speaker Mohammad Baqer Qalibaf, the meeting was also attended by the Governor of the Central Bank of Iran (CBI) Abdolnaser Hemmati, Finance, and Economic Affairs Minister Farhad Dejpasand, and the Head of Iran’s Securities and Exchange Organization (SEO) Mohammad-Ali Dehqan Dehnavi.