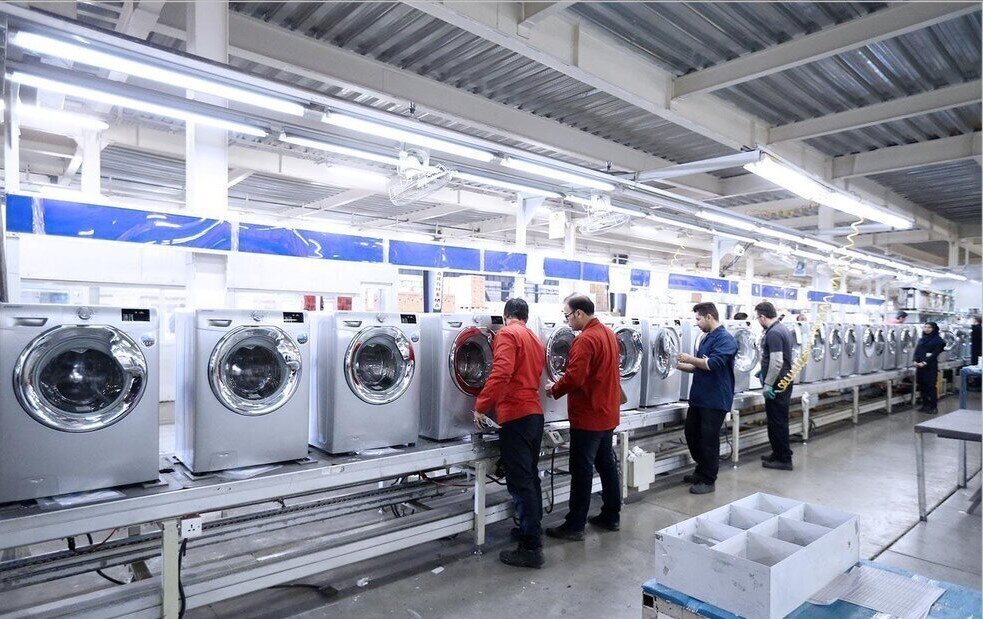 TEHRAN – Iran’s Deputy Industry, Mining, and Trade Minister Mehdi Sadeqi Niaraki said on Thursday that the production of home appliances in the country has increased by 36 percent following the exit of foreign brands.

“Following the imposition of U.S. sanctions and the withdrawal of South Korean companies from Iran, the production of Iranian home appliances increased by 36 percent,” Niaraki said on the sidelines of a visit to a production unit.

According to Niaraki, the indigenization of the knowledge for the production of such products has also increased by 20 percent since the Iranian calendar year 1396 (ended on March 20, 2018).

“Currently, Iranian producers have indigenized the knowledge for manufacturing about 70 percent of the country’s home appliance needs, and the figure has reached 90 percent for some products,” he said.

Niaraki noted that considering the Iranian home appliance industry’s infrastructure and capacities, the country will be able to become an exporter of such products in the near future because most of the raw materials needed by the mentioned sector are produced domestically.

Stating that the Industry, Mining, and Trade Ministry will definitely support domestic manufacturers and national brands, the official added: “Today we have the necessary manpower, knowledge, and infrastructure in the field, so there is no reason to look for foreign sources to meet the country’s demands.”

Over the past few years, the Iranian government has been following a new strategy for supporting domestic production to neutralize the impacts of the U.S. sanctions while reducing the reliance of the economy on oil revenues.

The home appliances sector has been one of the pioneers in this regard and like many other areas, the production of home appliances has witnessed a significant rise in the past two years so that in the Iranian calendar year 1398 (ended on March 19) this industry’s production capacity increased by 10 percent compared to the preceding year.