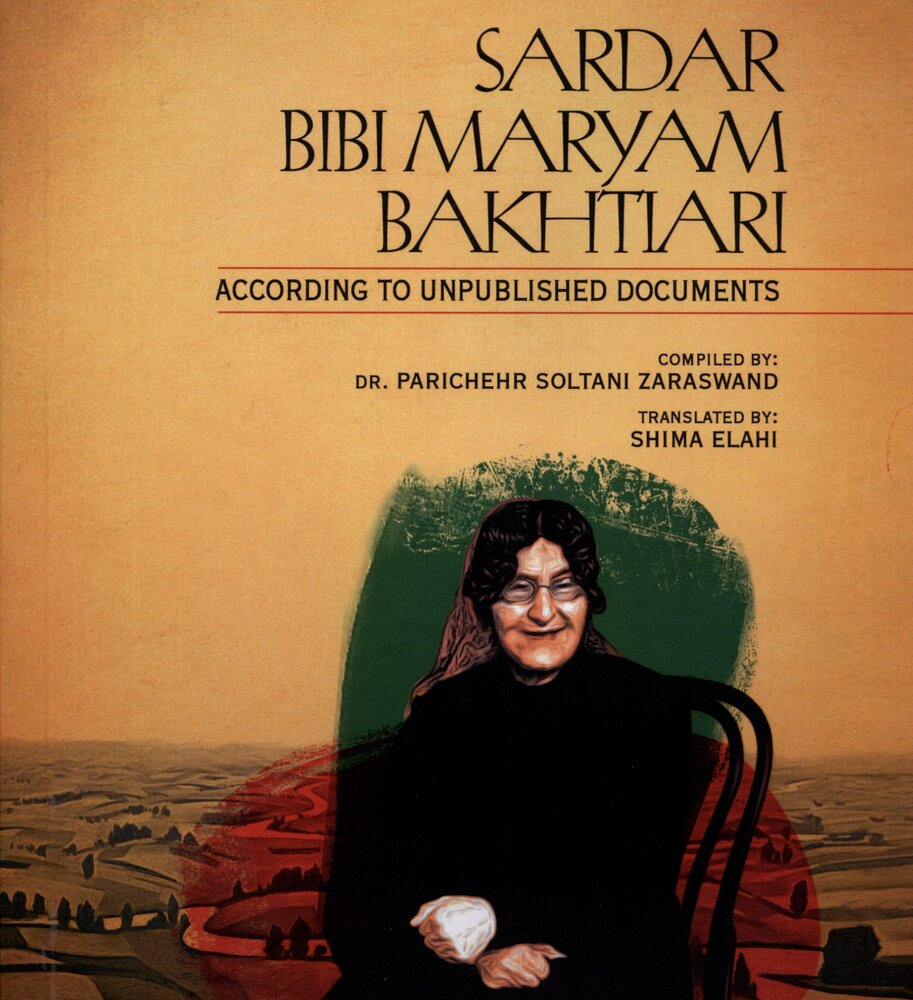 Tehran – A book on Bibi Maryam Bakhtiari, a Lorish Iranian revolutionary and activist of the Constitutional Revolution, has recently been published in the South African capital of Johannesburg.

Parichehr Soltani-Kharaji is the writer of the book “Sardar Bibi Maryam Bakhtiari” published by Krown Printers in collaboration with the Iranian Cultural Center in Johannesburg, the center announced on Thursday.

Soltani-Kharaji has spent 11 years collecting information for writing the book translated into English by Shima Elahi.

As a military commander, Bibi Maryam played a distinguished role when Bakhtiari tribal forces, with the help of modern arms from the German Empire, successfully captured Tehran in 1909 as part of the revolutionary campaign to force the central government to establish democratic reforms.

The book carries memories from the childhood of Bibi Maryam until her thirties, at the time of the beginning of the Constitutional Revolution and a few years after her liberation from the husband who lived with her. He was severely tormented and hindered by his struggles.

Bibi Maryam was an activist during the Constitutional Revolution and, afterwards, an active nationalist and freedom activist until the end of her life as a political fighter.

She received the honorary certificate from the German government. Bibi Maryam died in Isfahan in 1316, three years after the death of her son, Ali Mardan Khan.

The final pages of the book showcase photos of Bakhtiari’s leaders.

In June 2018, a bust of Bibi Maryam Bakhtiari was set up at the NLAI Women’s Studies Section of the National Library and Archives of Iran.