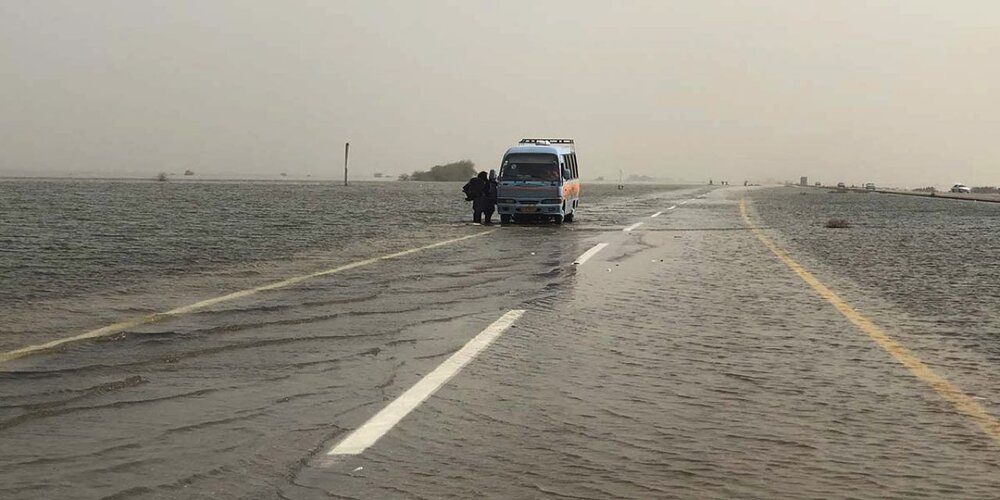 The film co-produced by Hekmat and Mahshid Ahangarani Farahani, has been screened in several international festivals.

“Bandar Band” is about some Iranian women singers who are going to enter an unofficial competition in a coffee shop in Tehran.

Pregnant Mahla along with the other members of Bandar Band, her husband and one of their closest friends, start their journey to Tehran from a southern province just when they have lost all they had in a flood.

They still keep their hopes alive, although every road they take leads to a dead-end in a flood-stricken land. They intend to go to Tehran, but they wonder if it is just another turn around a vicious circle.

The film was named best film at the 26th Kolkata International Film Festival, which took place in the Indian city in January.

It also received the NETPAC Award at the 6th Ulju Mountain Film Festival in Ulsan, South Korea in April.

Mongrel Media is an independent Canadian film distributor, which is the exclusive Canadian theatrical distributor for Sony Pictures Classics, Neon and Lionsgate, and titles from A24, Amazon Studios, Saban Films and IFC Films.

Asghar Farhadi’s Oscar-winning drama “A Separation”, Majid Majidi’s “Sun Children”, Bahman Farmanara’s “Smell of Camphor, Scent of Jasmine”, Faramarz Qaribian’s “Her Eyes”, Rasul Sadr-Ameli’s “The Girl In the Sneakers” and several other acclaimed Iranian movies have previously been purchased by the company.