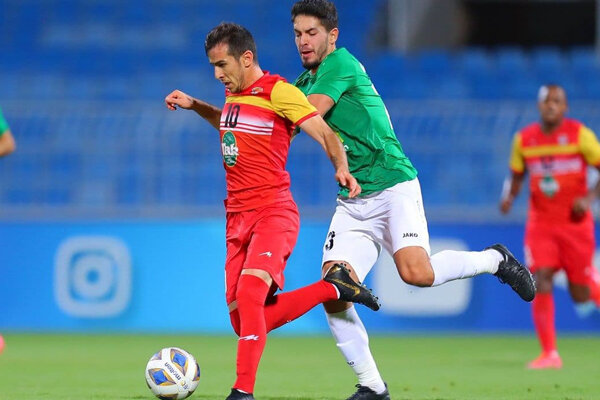 There was only pride on the line for Al Wehdat and Foolad as both sides were out of contention for a place in the knockout stage, but that didn’t stop the two teams from opting for an intense pressing style of play.

Al Wehdat, bolstered by their 2-1 victory over Al Nassr on Matchday Five, were happy to soak the pressure and launch the occasional counter attack, from which they were rewarded in the 27th minute.

Anas Al Awadat collected a long range pass in the final third and floated in a cross that slipped past Foolad goalkeeper Mohsen Foroozan’s fingertips, with Hassan Saad heading home from close range.

A stung Foolad pressed hard for the equalizer, but failed to find the back of the net.