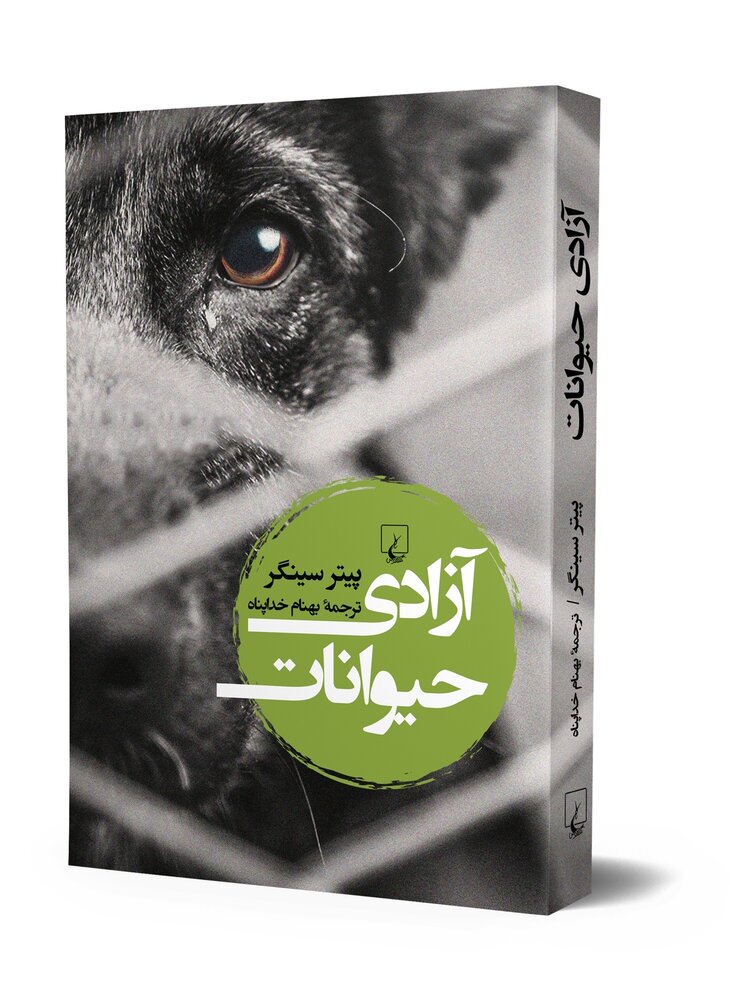 Qoqnus is the publisher of the book translated into Persian by Behnam Khodapanah.

Since its original publication in 1975, this groundbreaking work has awakened millions of concerned men and women to the shocking abuse of animals everywhere, inspiring a worldwide movement to eliminate much of the cruel and unnecessary laboratory animal experimentation of years past.

In this newly revised and expanded edition, Singer exposes the chilling realities of today’s “factory farms” and product-testing procedures, offering sound, humane solutions to what has become a profound environmental and social as well as moral issue.

An important and persuasive appeal to conscience, fairness, decency and justice, “Animal Liberation” is essential reading for the supporter and the skeptic alike.

“Animal Liberation” is widely considered within the animal liberation movement to be the founding philosophical statement of its ideas.

Singer himself rejected the use of the theoretical framework of rights when it comes to human and nonhuman animals.

Following Jeremy Bentham, Singer argued that the interests of animals should be considered because of their ability to experience suffering and that the idea of rights was not necessary in order to consider them.

He popularized the term “speciesism” in the book, which had been coined by Richard D. Ryder to describe the exploitative treatment of animals.

In “Animal Liberation”, Singer argues against what he calls speciesism: discrimination on the grounds that a being belongs to a certain species.

In particular, he argues that while animals show lower intelligence than the average human, many severely intellectually challenged humans show equally diminished, if not lower, mental capacity and that some animals have displayed signs of intelligence (for example, primates learning elements of American sign language and other symbolic languages) sometimes on a par with that of human children.

Therefore, intelligence does not provide a basis for giving nonhuman animals any less consideration than such intellectually challenged humans.

Singer concludes that the most practical solution is to adopt a vegetarian or vegan diet. He also condemns vivisection except where the benefit (in terms of improved medical treatment, etc.) outweighs the harm done to the animals used.