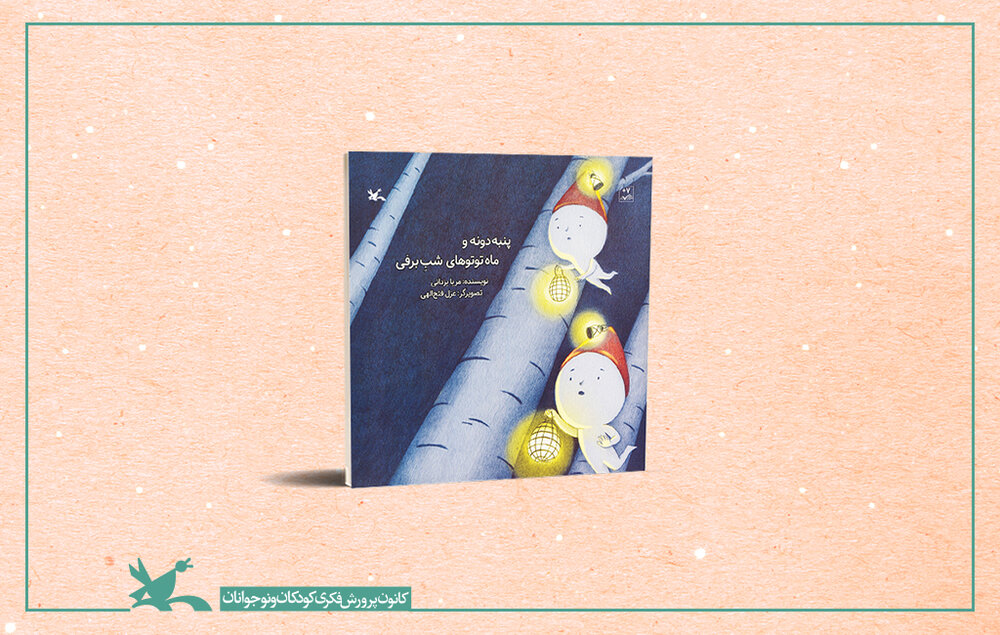 TEHRAN – Iran’s Institute for Intellectual Development of Children and Young Adults (IIDCYA) has recently published its entry to the Bologna Illustrators’ Exhibition 2021.

Written by Meria Yazdani, the book tells the story of Panbeduneh, a little rabbit that is lost in the jungle during a snowy night. Panbeduneh’s mother and other rabbits are worried about Panbeduneh. So they begin praying for the little rabbit.

The book along with several other IIDCYA publications competed in the Bologna Illustrators’ Exhibition 2021, which is organized by the Bologna Children’s Book Fair.

“You Are an Explorer” (also translated as “We Are Explorers”) by Ghazal Fathollahi has also been selected for the Biennial of Illustrations Bratislava (BIB), which will be held in the capital of Slovakia from October 15, 2021 to January 9, 2022.

This book written by Shahrzad Shahrjerdi has been published in Spanish by La Maleta, a publisher in the autonomous community of Asturias in northwest Spain.

This book, through the love between two brothers and their imagination, leads us to reflect on the hardships suffered by some people as a result of conflicts in their countries of origin that force them to leave their homes in search of something better.

Photo: A poster for “Panbeduneh and Mahtutus in the Snowy Night” written by Meria Yazdani and illustrated by Ghazal Fathollahi.