TODAY'S ALL NEWS
Previous Breaking: Exports from Iran to Turkey stands at $2b in 2020
Next Breaking: US, Israel to form working group focused on Iran’s missile, drone power 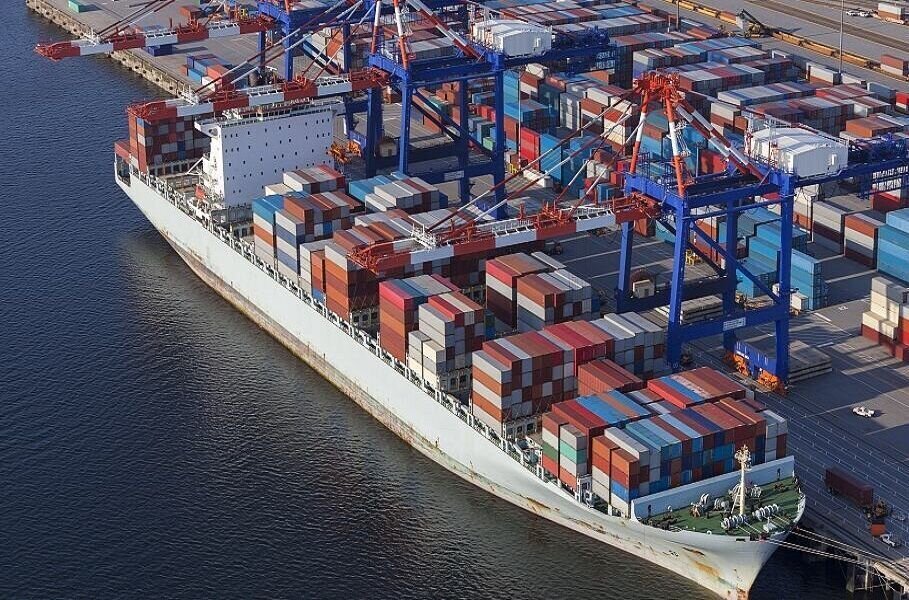 TEHRAN- The value of non-oil trade between Iran and the members of the Eurasian Economic Union (EAEU) reached $2.1 billion in the previous Iranian calendar year (ended on March 20), data released by Tehran Chamber of Commerce, Industries, Mines, and Agriculture (TCCIMA) showed.

Based on the mentioned data, the value of trade shows an 11-percent fall, as compared with the figure for the preceding year.

Iran exported $1.1 billion worth of non-oil commodities to the EAEU members last year, registering a four-percent decline in terms of value.

The Islamic Republic’s imports from the block stood at $1 billion, with a 16.5-percent drop in value.

The main reason for the drop in the trade between the two sides has been said to be the restrictions created by the coronavirus pandemic.

Exports to Eurasia accounted for 25 percent of Iran’s total non-oil exports in the mentioned year.

It is worth mentioning that over $256 million of the exported goods to EAEU have been items subject to preferential tariffs.

Iran and Eurasian Economic Union reached a free trade agreement in October 2018 based on which about 862 commodity items were subjected to preferential tariffs.

The interim agreement enabling the formation of a free trade area between Iran and the EAEU was signed on May 17, 2018, and officially came into force on October 27, 2019.

Iran is a very important market in the region and the development of ties with this country is of high significance for the EAEU members (Russia, Belarus, Armenia, Kazakhstan, and Kyrgyzstan).

The free trade agreement between Iran and this union has laid the ground for the expansion of trade ties between the two sides.

The agreement with the bloc has increased Iran’s exports to the EAEU member states significantly, which is a turning point for the Islamic Republic’s plans for boosting non-oil exports during the U.S. sanctions.