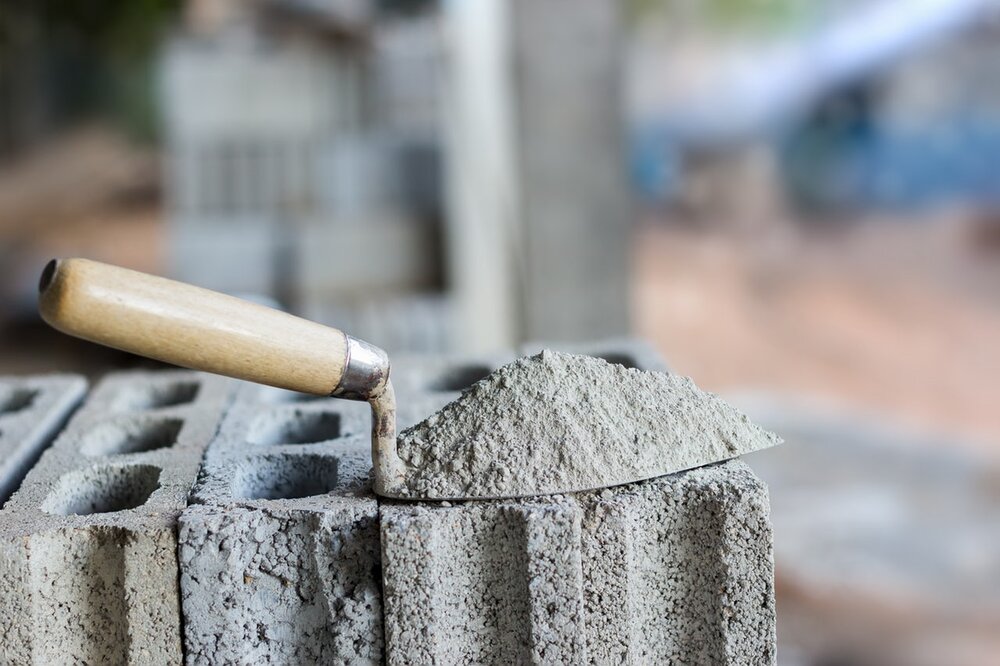 Abdolreza Sheikhan also said that the annual output can reach over 70 million tons in the current year.

According to the production statistics of 68.3 million tons in the previous year, it can be concluded that more than 80 percent of the capacity of 87 million tons of cement factories was active.

Iran’s cement industry has a history of more than eight decades of activity.

Currently, there are 96 cement production lines active in 74 factories across Iran, nearly half of them are less than 10 years old. This is an indication that new production units have a greater share of the total output in this sector.

The country’s annual cement consumption stands at about 65 million tons and the annual exports of the commodity chain are over 11 million tons.

Neighboring countries are not only the consumers of Iranian cement but also demand the transfer of the cement industry’s technology to their countries.