TODAY'S ALL NEWS
Previous Breaking: Iranian movies line up for Riverside festival
Next Breaking: “The Notebooks of Serafino Gubbio” comes to Persian bookstores 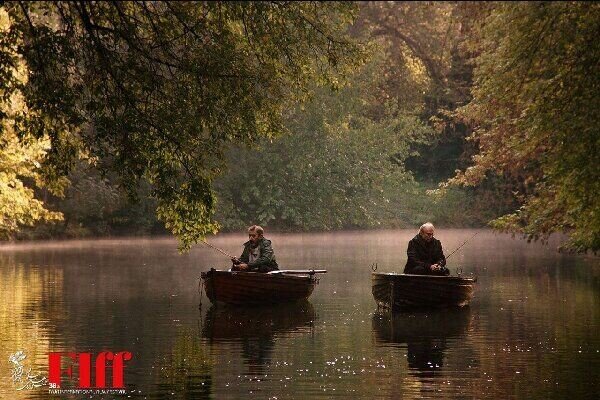 “Final Report” is Szabo’s 18th feature film. It is about a retired renowned professor of cardiology who has dreamed of being an opera singer since childhood and returns to the village where he was born upon retirement to become the local General Practitioner.

In “Final Report”, Szabo presents a different definition of retirement, accompanied by the film’s capable actor, Klaus Maria Brandauer, who has starred in many of his films and is also of retirement age.

His belief in this film is that work should not stop at any stage of life, and his performance as a director at the age of eighty-three emphasizes the liveliness of cinema.

“If someone still wants to be with others in the future [after death], the cinema is what will remain,” Szabo said in his latest interview about the film.

As the most internationally recognized Hungarian filmmaker since the 1960s, Szabo has produced many films to represent several political conflicts of the European history as well as his own personal struggles in life.

“Meeting Venus” directed by Szabo in 1991 was his first English-language film. His credits also include “With Sweet Emma, Dear Bobe” and “Sunshine”.

The 38th Fajr International Film Festival will be held in Tehran from May 26 to June 2.