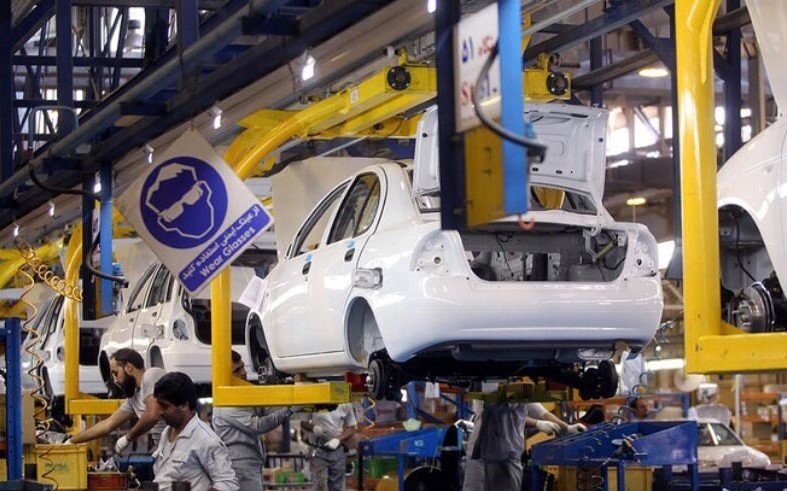 TEHRAN – Iranian Industry, Mining, and Trade Ministry’s programs for the current Iranian calendar year (March 2021-March 2022) show that the manufacturing of 1.2 million cars has been put on the agenda, IRNA reported.

According to the Industry Ministry data, since Iranian automakers had produced 984,200 such vehicles in the previous calendar year (ended on March 20), the country’s car output is planned to increase by over 21 percent in the current year.

As reported, the production of 8,968 buses, minibuses and vans is also planned for the current year, which would be an increase of 378 percent in this sector. Last year, domestic automakers managed to produce only 1,873 units of such vehicles.

In the tire production sector, production of 330,000 tons of tires has been put on the agenda, to register a growth of 18.6 percent compared to the 278,200 tons produced in the previous year.

According to the data, during the past year, IKCO manufactured 480,338 vehicles, which was 21.9 percent more than the output in its preceding year, which was 393,812 vehicles.

And Pars Khodro manufactured 103,055 vehicles in the past year, showing a 2.8-percent drop from the output of its previous year, which was 106,072 vehicles.

Speaking in a meeting with the heads of the country’s two major carmakers, namely Iran Khodro (IKCO) and SAIPA, Rahmani noted that they need to carefully examine the causes of the current turmoil in the country’s auto market and take serious steps to improve their sales process.