TODAY'S ALL NEWS
Previous Breaking: War is not the solution but patience is…
Next Breaking: Iran, Ukraine to discuss agricultural co-op in online meeting next month

Breaking: Value of IME’s monthly trade up 54% year on year 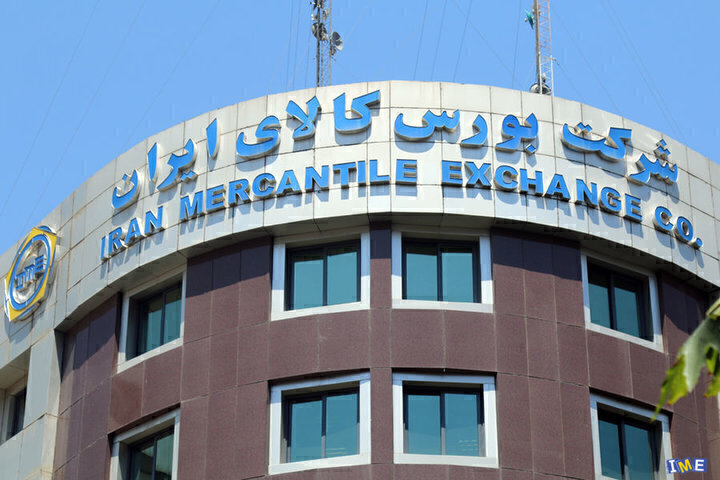 Breaking: Value of IME’s monthly trade up 54% year on year

TEHRAN- The value of commodities traded at Iran Mercantile Exchange (IME) rose 54 percent during the past Iranian calendar month (March 21-April 20), compared to the same month in the past year.

As reported by the IME’s Public Relations and International Affairs Department, 2.7 million tons of commodities worth $1.5 billion were traded at the exchange in the past month, showing also a 350-percent growth in terms of weight as compared to the same month of the previous year.

On its metal and mineral trading floor, the exchange traded within that month 1.421 million tons of commodities worth more than $790 million.

Oil and petrochemical was the next trading floor on which the IME saw trades of more than 1.318 million tons of various types of commodities in both its domestic and export rings with a trading value of more than $700 million.

Moreover, on its agricultural trading floor the IME saw trade of 2,500 kg of saffron.

The last trading floor was the IME’s side market with 3,754 tons of commodities – not listed on the exchange’s main spot market – sold on it.

The value of trades at Iran Mercantile Exchange in the previous Iranian calendar year (ended on March 20) rose 108 percent compared to the preceding year.

During the past year, about 3.5 quadrillion rials (about $83.5 billion) worth of commodities were traded at the mentioned market.

As reported, over 33.39 million tons of goods valued at 3.12 quadrillion rials (about $74.43 billion) were traded at the exchange’s physical market, registering 27 percent and 127 percent of growth in terms of weight and value, respectively.

In the mentioned year, several new records were achieved in terms of the volume and value of transactions in the mentioned market’s various floors including the industrial, petroleum, and petrochemical floors.

The IME’s mineral and industrial trading floor witnessed the trade of 13.738 million tons of commodities worth more than 1.66 quadrillion rials (about $39.5 billion) in the said year.

On its oil and petrochemical trading floor, the IME traded more than 5.141 million tons of commodities worth over 833 trillion rials (over $19.8 billion), to register 11 percent and 96 percent of growth in terms of value and weight, respectively.

Saffron and dates were the top traded commodities on the agricultural floor with 84 tons of saffron and 610 tons of dates being sold on this floor.