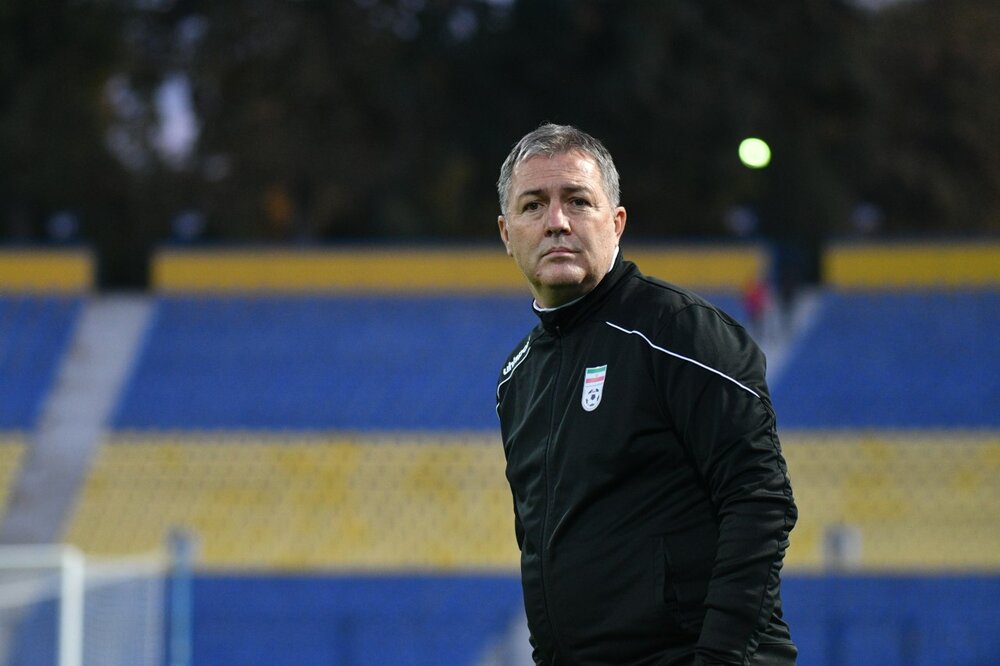 In mid-March, the AFC awarded Bahrain hosting rights for Group C in Asian qualifying after deciding to keep the upcoming fixtures in one place due to the threat of the COVID-19 pandemic.

Iran had been scheduled to play three of their last four group fixtures at home, including their return match against Bahrain and the Croat believes that Iran is being “deprived” of its right to host the matches.

Iran are third in their group of five with six points, but have a game in hand over their opponents. Iraq are top on 11 points, with Bahrain second on nine after five matches.

“Choosing Bahrain as the centralized venue for the competition in Group C is not fair but all the teams have no way but to face us and we will undoubtedly have a strong presence and surpass this situation. In the 2021 AFC Champions League, the Iranian teams showed that how strong we are. I’m sure we will qualify for the next stage and God will help us,” Skocic said.

“I’m satisfied with the performance of the Iranian clubs in the 2021 ACL. They showed their superiority and have earned good results so far. I am sure Iran national team will also show their dominance in the World Cup qualifiers,” he stated.

Skocic says that COVID-19 has disrupted his plan to prepare the National Team but he is optimistic over the future of the team.

“Against Uzbekistan and Bosnia we just had two days to prepare our team. In the match against Syria, we injected fresh blood into the team. My expectations are very high but I will not be deceived by the wins in the friendly matches,” the Croat added.

“I respect the fans and experts but as a coach you can’t please everyone. I will not select the players just because they play in Esteghlal and Persepolis. We will monitor our players in the friendlies and will choose the best. We are strong in the attacking line but we need to be better in the other posts,” Skocic concluded.