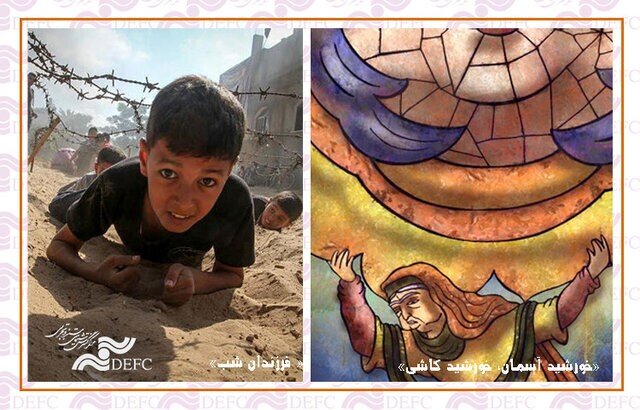 TEHRAN – Three Iranian movies were withdrawn from the 12th Global Kurdish Film Festival in London on Monday over its alleged policy of promoting separatism.

In statements published by the Documentary and Experimental Film Center (DEFC) and Mohsen Sakha, the producers of “Sky Sun, Tile Sun” and “Children of the Night” and “Car Wash”, said that they withdrew from the festival over the false and controversial title, “East Kurdistan”, that the festival used as the country of origin of the movies.

The DEFC called the action “unprofessional and a move to tarnish the identity and genuineness of the films.”

In his statement Sakha, the director and producer of “Car Wash”, also said that the action promotes separatist feelings and that he takes it as an insult to his country.

“Children of the Night” directed by Behruz Nuranipur and “Sky Sun, Tile Sun” by director Ziba Arzhang have been produced at the DEFC.

In “Children of the Night”, a child soldier, craving heroin, with a Kalashnikovs in hand has been involved in more than fifty ISIS wars and conflicts. Balanche is among the first child soldiers to tell his stories and observations of one of the most terrifying wars in the world in full detail, along with his four other companions in the documentary.

At the age of twelve, he fled home after an insurgent attack, taking shelter in his country,in Pakistan’s religious schools, and at the age of thirteen was recruited by local liaisons. Terrible violence and the ability to engage in unpredictable behavior in war have prepared them to create dangerous events in the days following the war.

In the animated short film “Sky Sun, Tile Sun”, due to the intensity of the explosion and bombardment, the role played by the sun on the tiled wall ceases, and it becomes dark everywhere. People then build a new sun together.

An online edition of the Global Kurdish Film Festival opened on April 16 and will come to an end on Tuesday.

Photo: A combination photo shows scenes from “Children of the Night” and “Sky Sun, Tile Sun”.