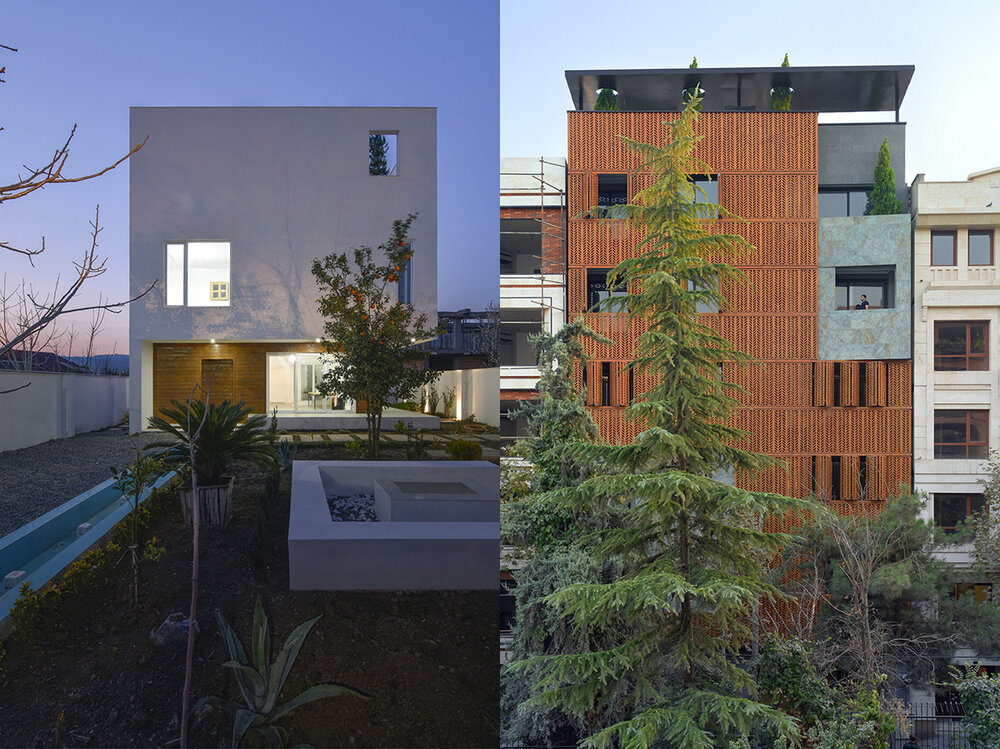 TEHRAN – Projects named Pardis Khaneh and Kabootar Khaneh designed and set up by Iranian architect Nima and Sina Keivani at Keivani Architects have received nominations at the Award for Design Excellence – ADEX Awards in the United States.

ADEX stands for Awards for Design Excellence and is the largest and most prestigious awards program for product and project design in the art and design industry.

The Design Journal Magazine, an international trade resource for interior designers, architects and facility managers since 1988 in Woodland Hills, is the sponsor of the ADEX Awards.

Pardis Khaneh located in Tehran is a nearly complete example of house architecture considering a residential atmosphere with regard to space psychology.

The design of the Pardis home has been inspired by the architecture of Iranian gardens, in particular the Takht Garden, an historical edifice in the southern Iranian city of Shiraz.

The architectural pattern of the Takht Garden is in a vertical form and also originated from the architecture of the Hanging Gardens of Babylon.

In this project, the designers have tried to revive the missing architecture of hanging gardens in a modern style. This way, a different dynamism of the building is seen all over the construction.

The facade can be reshaped continuously, and therefore, the visitor will perpetually face a new shape of the building. The wooden surface has a special design pattern inspired by the growth of leaf plants, metaphorically the cedar.

This project was nominated for the Dezeen Awards 2020, Organized by Dezeen, the world’s most popular and influential architecture and design website.

As the project name, Kabootar Khaneh (Pigeon House), suggests, the basic concept behind the design was to create a space for co-existence between humans and birds.

After visiting the project site in the northern Iranian town of Babolsar before the design, the architecture team noticed the widespread presence of birds there. Thus, to respect their rights, they decided to design a house where people could live next to them to create an interaction between them that causes a different sense of space to improve its quality.

This project has also been inspired by Iranian historical dovecotes. Therefore, a portion of the interior space was dedicated for this purpose that acts as a patio due to the use of glass material and the resulting transparency around it.

Photo: This combination photo shows views of the projects Pardis Khaneh and Kabootar Khaneh nominated for the ADEX Awards.