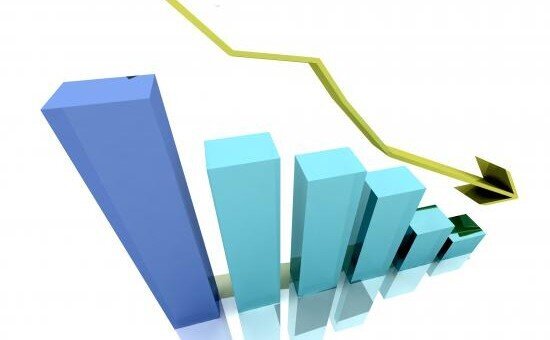 TEDPIX dropped 36,000 points, or three percent, in the past Iranian calendar week.

The current trend of stock exchange trading will continue until relative stability is established in the market and the investors are expected to return to the market, the capital market expert Amirali Amir-Aqaei stated.

“The demand side is now waiting for the internal and international political condition to become clear, and investors will invest in the stock market again as soon as the horizons are clear,” Amir-Aqaei told IRNA last week.

The point to be noted is that the increase in the sales side in the market over the past week was due to the clearing of the political outlook, the elimination of the expected high inflation, and the outlook for higher exchange rates, the expert said.

According to Amir-Baqeri, traders came to the conclusion that it is likely that a stagnant atmosphere will prevail in the country’s physical markets in the short run, and consequently the capital market has been affected by this issue.

He referred to the trend of trades in the previous Iranian calendar month (March 21-April 20) and continued: “In the first half of the previous year, the market index recorded a peak of near 2.3 million units; reaching such a peak was somewhat justifiable considering the very high exchange rate and the inflation rate.