TODAY'S ALL NEWS
Previous Breaking: 1 verdict, then 6 police killings across America in 24 hours
Next Breaking: 82 killed in Iraq as fire erupts at COVID-19 hospital 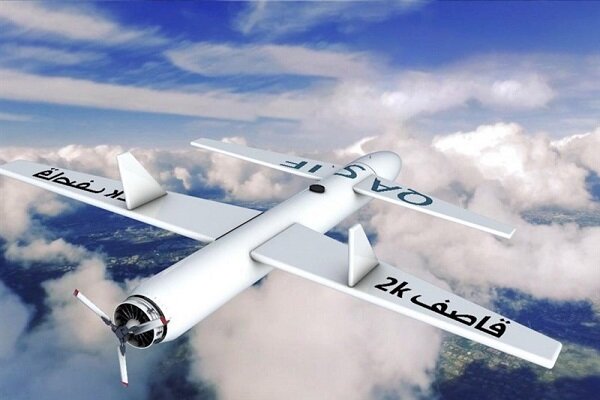 The Yemeni army says it has launched a fresh drone strike on a major airbase in Saudi Arabia’s southwestern province of Asir in retaliation.

Yemen’s al-Masirah television network quoted Saree as saying that the retaliatory attack was carried out by a domestically-developed Qasef-2K (Striker-2K) combat drone.

The strike, he said, was “accurate,” which came in response to the continuing aggression and brutal siege on his country.

On Friday, Yemeni forces targeted the same airbase and a state-owned Saudi Aramco oil facility in the kingdom’s southern region of Jizan.