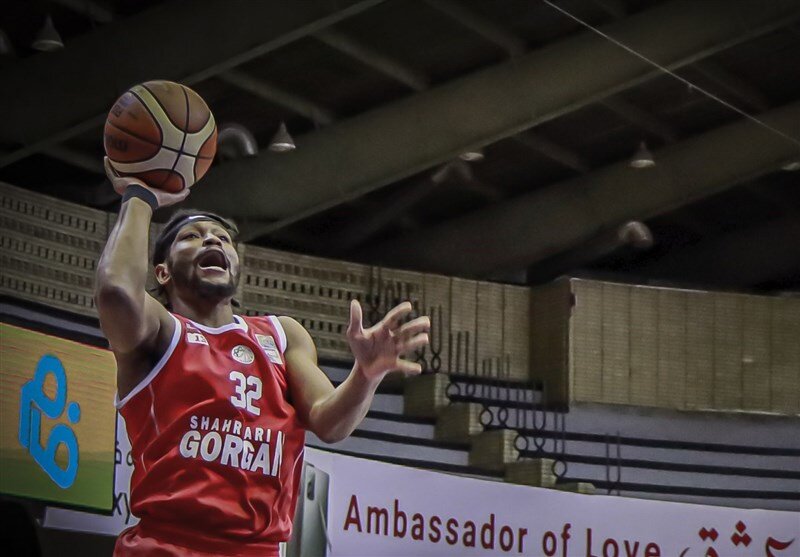 Just before the final whistle, the American player threw a long ball to tie the match at 96-96.

Shahrdari Gorgan defeated Mahram 110-103 in the five-minute overtime and claimed the title for the first time ever.

“God helped me to score the buzzer-beater. It was nothing but God’s grace. I’m very happy now. I became a legend in Iran and Gorgan with the throw,” Petty said.

“I am thankful to my teammates who completed my work. We defeated the strong Mahram team. Shahrdari Gorgan deserved to win the title. Last year, we could have won the title but the competition was postponed due to coronavirus,” Petty, who is a member of the Shahrdari Gorgan since 2018, said.