Breaking: Iran plans to indigenize $3.4b worth of industrial equipment by Mar. 2022 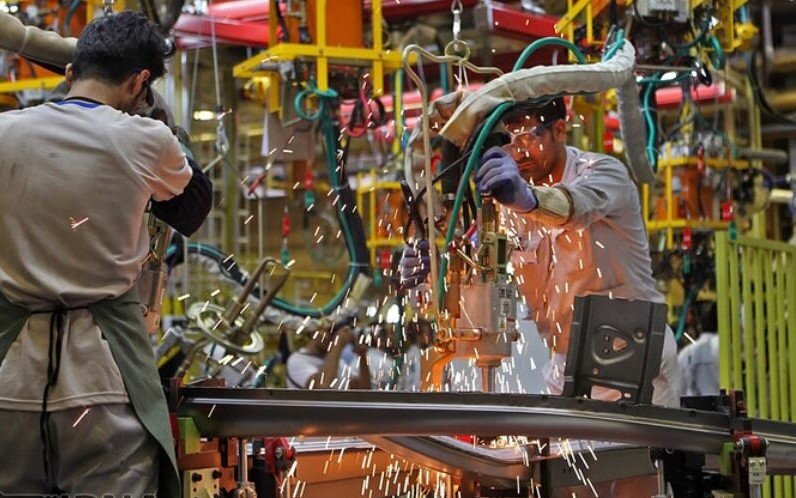 Breaking: Iran plans to indigenize $3.4b worth of industrial equipment by Mar. 2022

TEHRAN – Iranian Industry, Mining, and Trade Ministry has it on the agenda to indigenize the knowledge for the production of $3.4 billion worth of industrial equipment in the current Iranian calendar year (ends on March 20, 2022), Deputy Industry Minister Saeed Zarandi announced.

According to Zarandi, the Industry Ministry’s programs for the current year, which has been named the year of “Production: Support and the Elimination of Obstacles” by the Leader of the Islamic Revolution Syed Ali Khamenei, have been prepared in seven major axes.

The official noted that 14 major projects have been defined for the realization of the indigenization goal in the current year.

Zarandi pointed to the development of domestic production, management of imports and development of non-oil exports, development of mines and mining industries, development of technology and knowledge-based products, market management and organization of commercial logistics, improving the business environment and ultimately providing financial resources to the producers and investment development as the Industry Ministry’s major programs for the current year.

According to the official, completion of 450 semi-finished projects, reviving of 2,000 idle production units, solving problems related to the supply of raw materials for production sectors, modernization of the country’s transport fleet, development of the railway fleet, development of marine industries, and reconstruction and modernization of 1,610 production units are also among the Industry Ministry’s projects defined in order to support domestic production in the current Iranian calendar year.

Earlier this month, Head of the Domestic Production Center of Iran’s Ministry of Industry, Mining and Trade Mohammad-Mehdi Hadavi had said the program for indigenizing the knowledge for the production of major industrial equipment was realized by 110 percent in the previous Iranian calendar year (ended on March 20).

Since the re-imposition of the U.S. sanctions, the Iranian Industry, Mining, and Trade Ministry was tasked to pursue a program for indigenizing the knowledge for the production of major industrial equipment.

Back in 2019, when the mentioned program was started, the Iranian Industry, Mining, and Trade Minister at the time Reza Rahmani had said that relying on domestic production was going to save $10 billion for the country in two years.