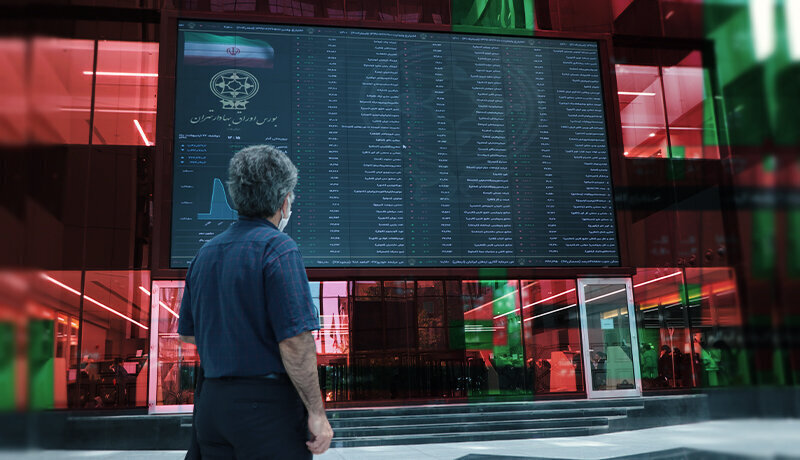 TEDPIX dropped 36,000 points, or three percent, in the past Iranian calendar week.

Now the question is how the government can really support the stock market to help it get back on its trail?

So far, the government has repeatedly stated that the activities carried out in this market are not aimed at interfering in stock exchange transactions or directing the market, but are efforts for reducing the bubble created in the market and to prevent further decline of the stock market index.

Two weeks ago, in the 216th meeting of the Government Economic Coordination Headquarters, President Rouhani presented a report on the government’s supportive measures for the stock market, saying: “This year, which has been named the year of supporting production and eliminating obstacles, the government is trying to remove obstacles to the growth of the capital market and will try to encourage people to enter this market with the necessary training and arrangements.”