TODAY'S ALL NEWS
Previous Breaking: Monthly non-oil exports up 80% yr/yr
Next Breaking: Iran plans to indigenize $3.4b worth of industrial equipment by Mar. 2022 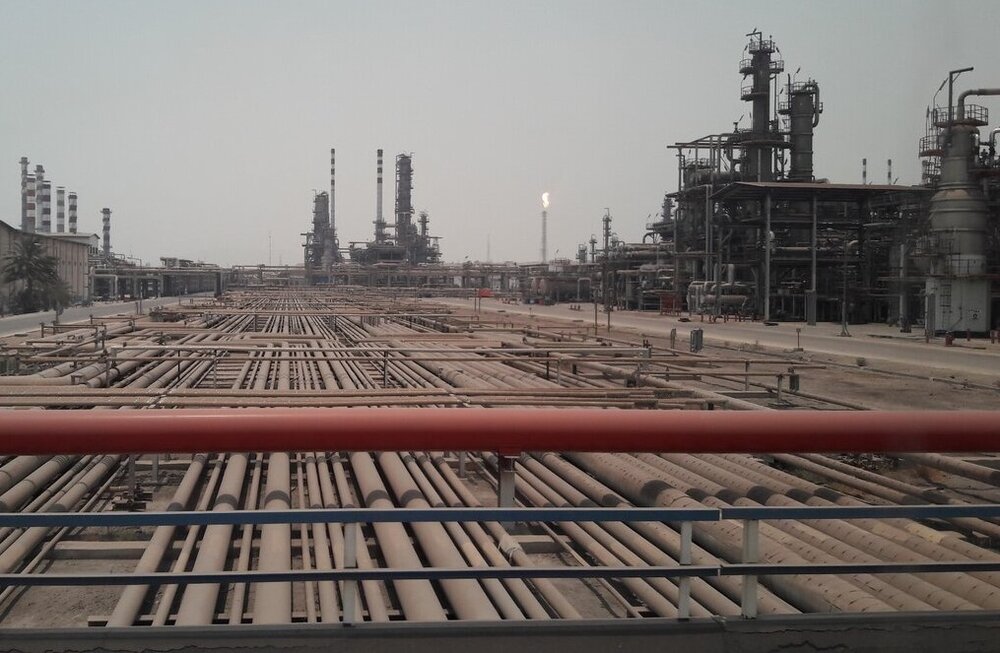 He mentioned taking appropriate measures to optimize and manage energy consumption as one of the most important ways to protect the environment and said: “By consuming clean fuels, reducing gas flaring, using high-efficiency equipment and recycling gases from the production process as fuel, we have tried to show our determination for environmental protection in practice.”

PGSR is the first of its kind designed based on gas condensate feedstock received from the South Pars gas field which Iran shares with Qatar in the Persian Gulf.

Construction of the refinery started in 2006, but the project was delayed as the result of some mismanagement and also financial limitation due to the West-led sanctions against Iran.

As the largest processing facility for gas condensate in West Asia, PGSR is planned to play a big role to turn Iran into an exporter of gasoline.

This refinery has increased Iran’s gasoline production to 110 million liters per day, while the country’s consumption is 74 million liters.

PGSR has made Iran independent in gasoline production, while an exporter of the product, which has been a big step to nullify the U.S. sanctions.

The refinery’s exported products during the first half of the previous Iranian calendar year (March 20-September 21, 2020) were 120 percent more than the products exported in the same period of time in the preceding year.

Iran has always been considered an importer of gasoline in recent decades. As in the previous round of sanctions, one of the tools of pressure on Iran was the embargo on the sale of gasoline to the country.