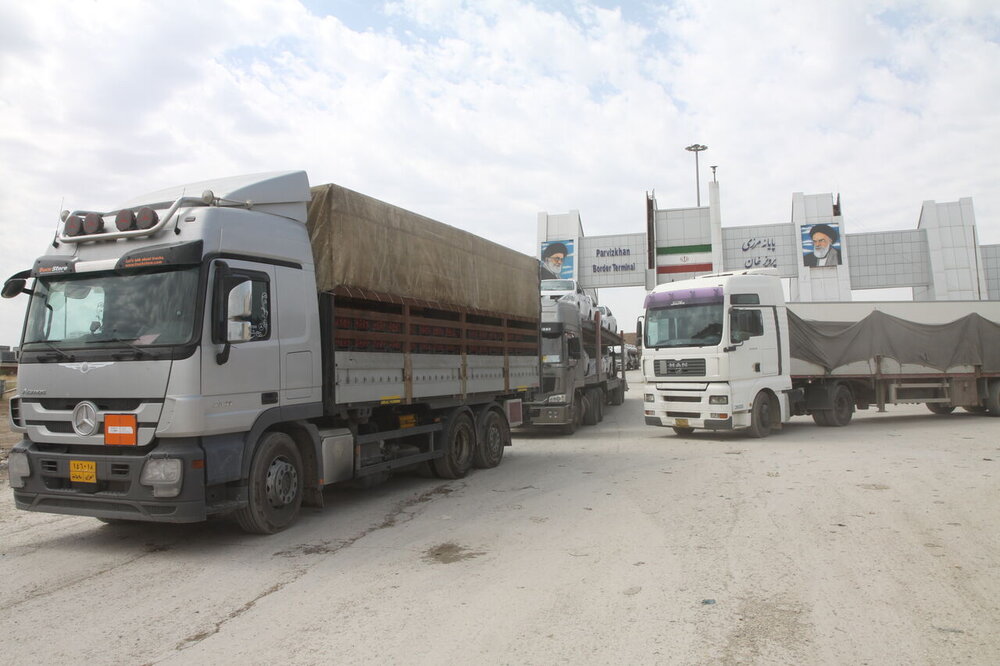 TEHRAN- The value of exports from Kermanshah province, in the west of Iran, increased eight percent in the past Iranian calendar year (ended on March 20), according to a provincial official.

Behzad Babakhani, the acting director of the economic affairs coordination office of Kermanshah governorate, announced that commodities worth $2.4 billion have been exported from the province in the past year.

Saying that the weight of export has also risen 12 percent in the past year, the official said that the province could boost its export under the condition of severe sanctions and coronavirus pandemic which reduced trade in the country and in the world.