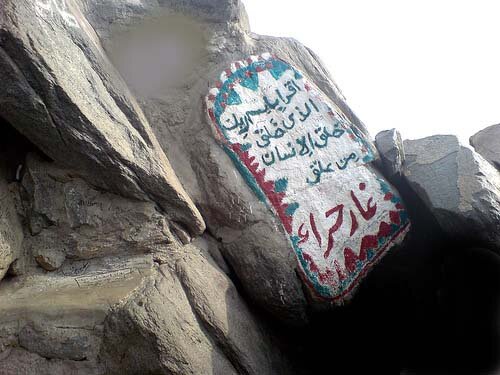 TEHRAN – The Religion of Spirituality Art and Culture Institute, an Islamic center in Qom, plans to make a biopic about Hazrat Khadijah (SA), the wife the Prophet Muhammad (S).

Speaking at a press conference last Wednesday, Hojjatoleslam Hojjat Maleki, the director of the institute, said that an experienced professional crew will be employed for the project.

He also added that great Islamic role models and their lifestyles should be introduced through films and TV series to the Muslim world in order to promote unity among Muslims.

Maleki pointed to the materialistic and spiritual support Hazrat Khadijah (SA) provided for the Prophet of Islam, and said that the screenplay is being written for an international audience.

The screenplay can be a prelude to producing more films and animations about the lives of other Islamic figures.

Welcoming great Islamic scholars and thinkers to be more seriously involved in the production of such movies, Maleki expressed his concern regarding the heavy prerequisites that are necessary for producing historical films.

He stated that in order to make this movie, “a big step must be taken, and it is predicted that the preproduction phases of this movie will be lengthy and extensive.”

Maleki also called on all cultural and religious institutions as well as activists and artists, especially screenwriters, to get involved in the project in order to produce an ideal movie.

Stating that Hazrat Khadijah (SA) is one of the 4 holiest women in the world of humanity, Maleki said that the institute will hire one of Iran’s top professional directors for the project.

The Farabi Cinema Foundation has recently announced that Farhad Tohidi has completed writing a screenplay about the life of Hazrat Khadijah (SA).

The foundation also plans to make “The First Lady” based on the screenplay.

Hazrat Khadijah (SA) was the first person to convert to Islam and lived with the Prophet of Islam (S) for more than 25 years.

Photo: A view of the Hira Cave.