TODAY'S ALL NEWS
Previous Breaking: US deploys weapon system at key base in Iraq after rocket attack – Iran News Daily
Next Breaking: Iran FM due in Iraq, Qatar for key talks on regional, international developments

Breaking: Iran-Oman trade could be boosted to $5b 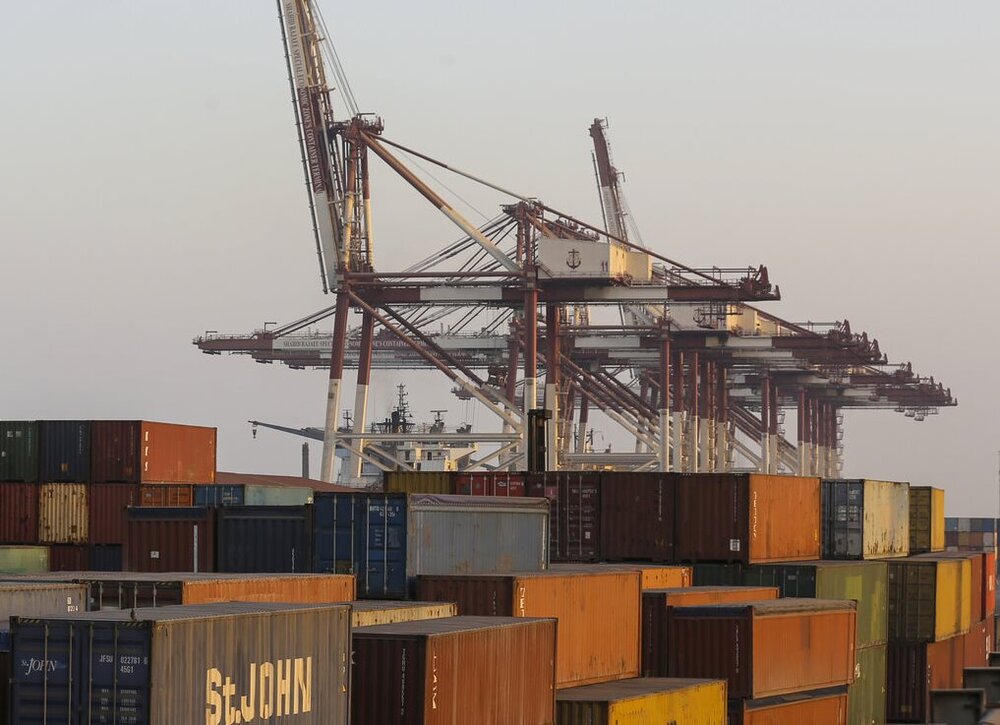 Breaking: Iran-Oman trade could be boosted to $5b

TEHRAN – Head of Iran-Oman Joint Chamber of Commerce said the two countries have the potential to raise their trade level to $5 billion per year.

“Given the favorable conditions for diversifying Iranian exports to Oman and the existing infrastructure for re-export in Oman, there is a capacity to increase the volume of trade between the two sides to five billion dollars,” Mohsen Zarabi told IRNA on Saturday.

“In the Iranian calendar year 1397 (March 2018-March 2019), with the improvement of infrastructure such as shipping lines, facilitation of company registration and elimination of visas, Iran’s trade with Oman reached about $1.161 billion, but in 1398 (March 2019-March 2020) due to internal problems such as the ban on the export of some goods or imposition of new export duties, the bilateral trade fell by 40 percent,” he explained.

According to Zarabi, minerals, agricultural products, food, industrial machinery, and equipment, as well as construction materials, are among the top items exported to Oman.

He further noted that Iran-Oman Joint Chamber of Commerce has put it on the agenda to increase exports to Oman and boost trade with the country in various fields including tourism, fishery, transportation, industry, and education in the current Iranian calendar year (started on March 21).

Iran exported products worth $174 million to Oman during the first eight months of the previous Iranian calendar year (March 20-November 20, 2020), according to the data released by the Islamic Republic of Iran Customs Administration (IRICA).

The IRICA data indicate that steel and related products accounted for over 35 percent of the exports during the mentioned time span.

In January 2020, Iran’s Trade Promotion Organization (TPO) held the first meeting of its Commodity-Country Desk on trade with Oman presided by Farzad Piltan, the director-general of TPO’s Office of Arabian and African Countries.