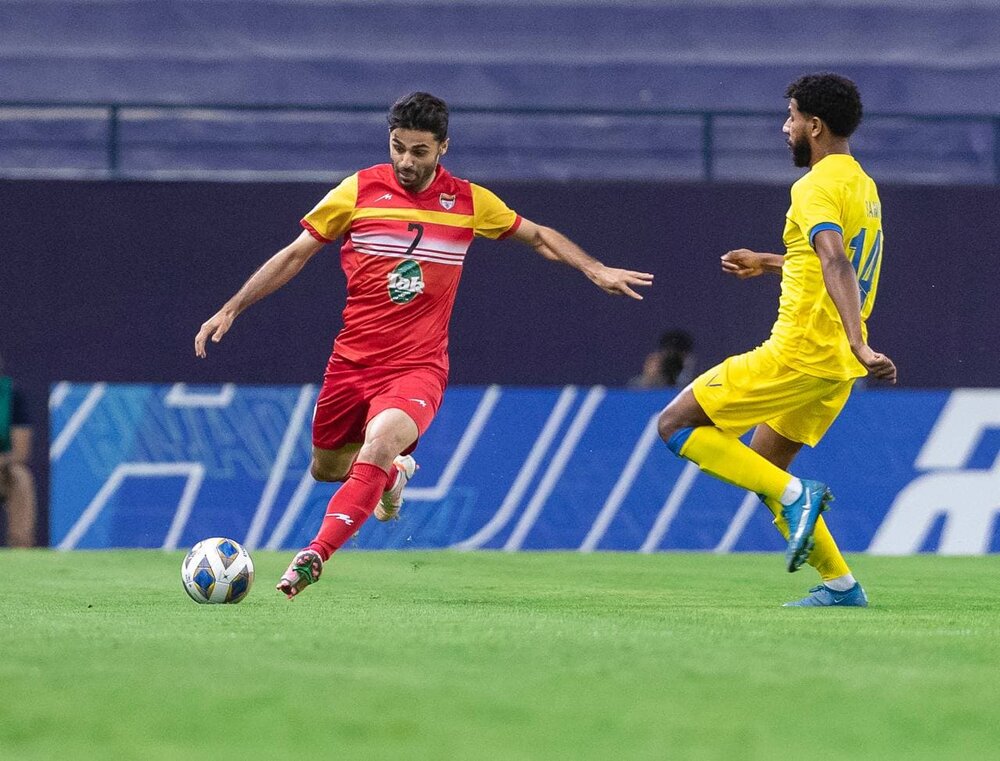 TEHRAN – Saudi Arabia’s Al Nassr moved into pole position in the race to win Group D thanks to a 2-0 win over Iran’s Foolad Khouzestan FC in the 2021 AFC Champions League on Friday.

Star striker Abderrazak Hamdallah set up Abdulfattah Asiri’s 54th minute opener before sealing the points with a late goal of his own as Mano Manezes’ side climbed to eight points from four matches, one clear of Al Sadd SC, who beat Al Wehdat across town in Friday’s other Group D clash.

The win means Al Nassr could theoretically have the group won by the end of Monday’s match against Al Wehdat of Jordan, but wrapping the section up that quickly will depend on the outcome of Foolad’s crucial meeting with Al Sadd.