TODAY'S ALL NEWS
Previous Breaking: Iran COVID-19 update: 22,904 cases, 380 deaths
Next Breaking: A new definition of Hijab in the book “Oven of Friendship” 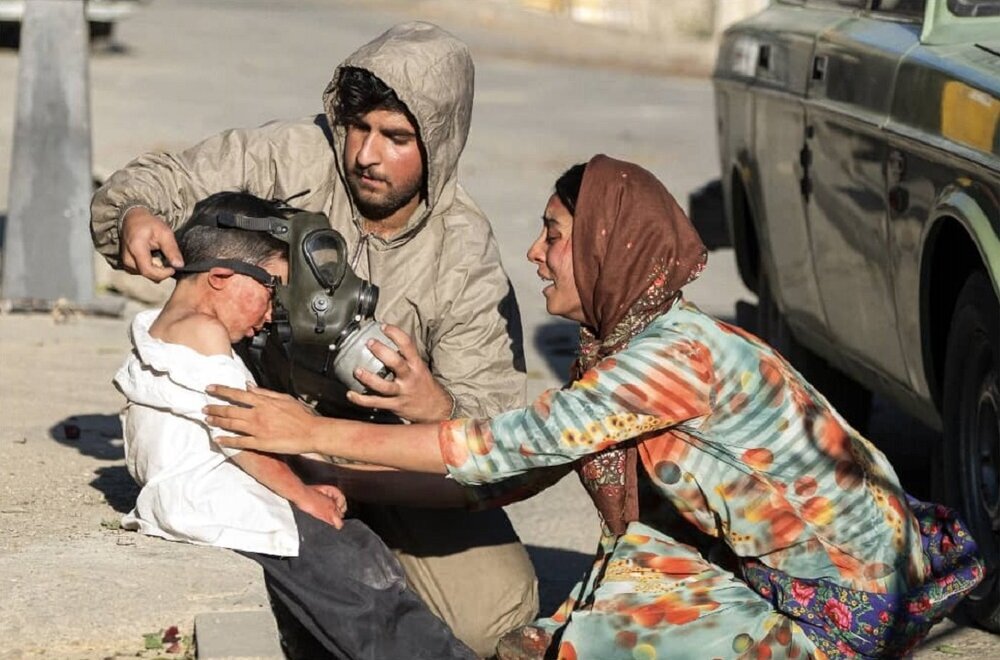 TEHRAN – Iranian movies “Dream about Sohrab” and “Walnut Tree” have been selected for the Films around the World section of the 43rd edition of the Moscow International Film Festival, which is currently underway in the Russian capital.

“Dream about Sohrab” by Ali Qavitan traces the mysticism and philosophy in the poetry of Sohrab Sepehri (1928-1980), second only to poet Nima Yushij, who is known for his pure style of blank verse.

As a talented artist and a gifted poet, Sepehri came to prominence with the publication of his collection “The Water’s Footfall” in 1965. His works have been translated into the English, French, Italian and Spanish languages. He died of leukemia in Tehran in 1980.

Mohammad-Hossein Mahdavian’s war drama “Walnut Tree” is based on the true story of the profound tragedy of Iraq’s chemical attack on the Iranian town of Sardasht in 1987.

It tells the story of Qader Mulanpur, a man who was away when his family was affected by the chemical attack in a village near Sardasht. His effort to save his pregnant wife and their three children is in vain and they die one by one from the fatal wounds sustained as a result of the chemical attack.

Earlier last week, the festival announced that Nushin Meraji’s debut movie “The Son” will be screened in the main competition.

The film is about forty-year-old Farid, who lives with his mother. He is very vulnerable and escapes loneliness, but in the meantime tries to prove himself independent and supportive of his mother.

However, her sudden death makes Farid frustrated. To escape from this unfamiliar situation, he clings to anyone he encounters outside home to make this loneliness bearable, but he does not know how to communicate and the situation gets worse each time.

The Son is competing with 13 more movies including “Blue Heart” by Miguel Coyula from Cuba, “The Time of Indifference” by Leonardo Guerra Seragnoli from Italy, “The Inner Glow” by Andres Eduardo Rodriguez and Luis Alejandro Rodriguez from Venezuela, and “The Women” by Nobuteru Uchida from Japan.

Moscow International Film Festival will come to an end on April 29.