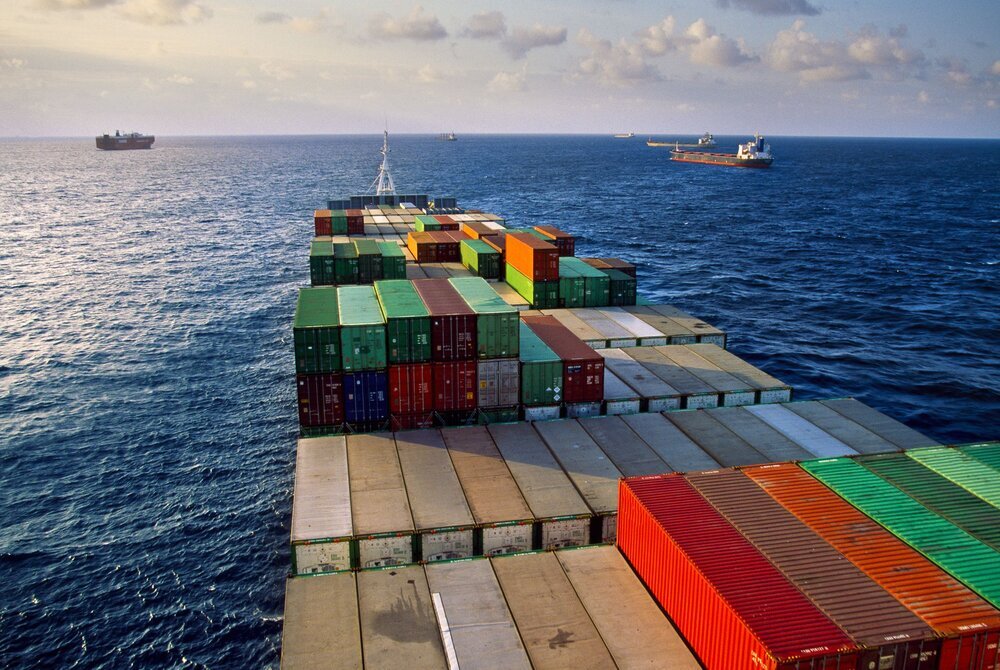 TEHRAN – The value of Iran’s non-oil trade with its 15 neighbors reached $36.502 billion in the previous Iranian calendar year (ended on March 20), according to the spokesman of the Islamic Republic of Iran Customs Administration (IRICA).

Iraq was Iran’s top export destination by importing 25.67 million tons of commodities worth $7.448 billion from the Islamic Republic, while the lowest volume of exports was made to Bahrain with only $8.473 million, according to Latifi.

After Iraq, the main export destinations for Iranian products and goods were the United Arab Emirates (UAE), Turkey, and Afghanistan.

On the other hand, the highest volume of Iran’s imports from neighboring countries was made from the UAE with 5.136 million tons of goods worth $9.757 billion, and the lowest volume of imports belonged to Bahrain from which only $946,808 worth of goods were shipped in.

According to the official, despite the difficulties created by the outbreak of coronavirus and the U.S. sanctions in recent years, the volume of foreign trade with neighbors has been acceptable.

Increasing non-oil exports to the neighboring countries is one of the major plans that the Iranian government has been pursuing in recent years.