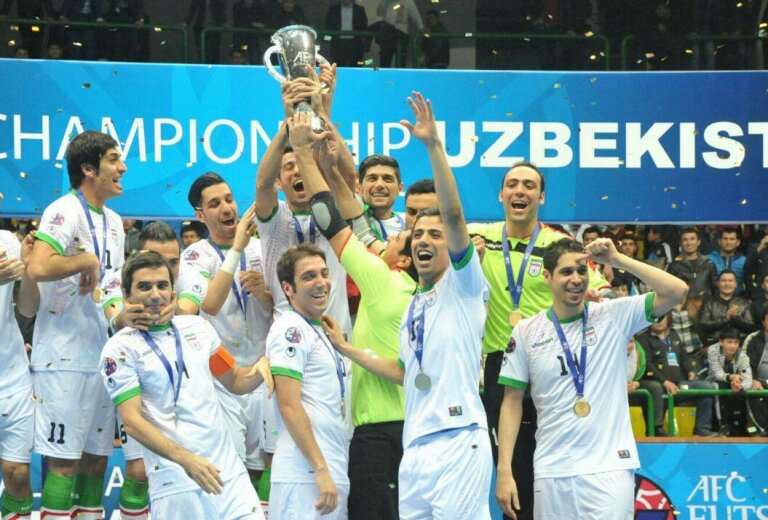 The AFC Executive Committee has agreed to the criteria of establishing the AFC’s representatives for the World Cup, following the cancellation of the AFC Futsal Championship Kuwait 2020 due to the COVID-19 pandemic.

The AFC Executive Committee decided to combine two sets of criteria – the first takes reference from the top five teams of the most recent edition (the AFC Futsal Championship Chinese Taipei 2018), and the second applies a point system which calculates the top five teams from the overall ranking of the last three editions of the AFC Futsal Championship (i.e., 2014, 2016 and 2018 editions).

Based on the results of Criteria 1 and 2, the top three recurring teams – Iran, Japan and Uzbekistan – will be nominated as the AFC’s representatives for the global futsal showpiece, which is scheduled to take place from September 12 to October 3.

Additionally, playoff matches will be organized for the remaining teams – Iraq, Lebanon, Thailand and Vietnam – to determine the final two slots for Asia, with the draw to be held next week at the AFC House in Kuala Lumpur, Malaysia.