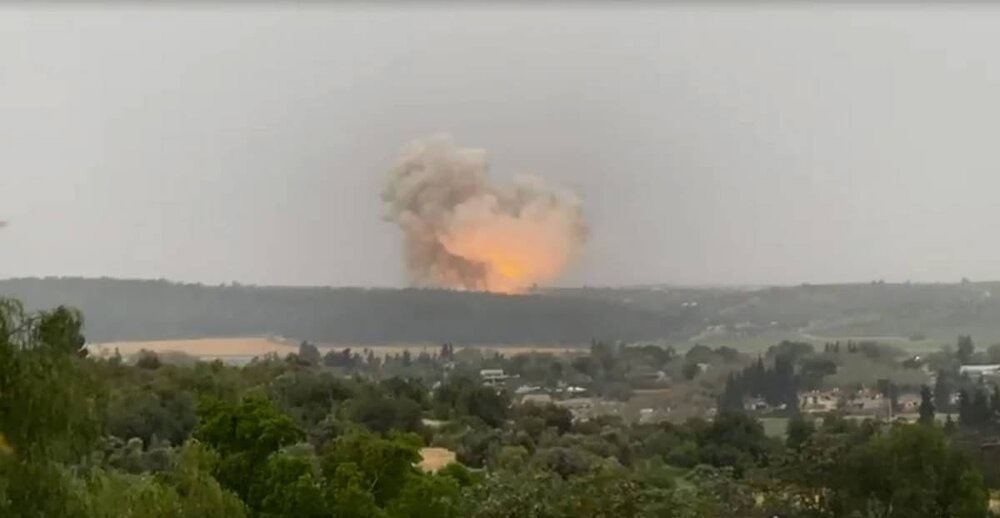 A powerful explosion took place on Tuesday at a sensitive weapons factory during a test in central Israel, Haaretz reported.

There are so far no reports of casualties.

The explosion occurred during a ‘routine test’ by the Tomer factory for advanced weapons, which develops rocket engines and houses various types of missiles. Locals say they heard an explosion and saw a mushroom cloud, with some filming it.

Officials may have underestimated the collateral damage of the test, which led to the explosion.

In response to the blast, Tomer said, “This was a controlled test with no exceptional circumstances.”

Tomer’s offices are located in central Israel, and in proximity to residential areas. The company manufactures missiles for use by the IDF and other Israeli war systems. They are the manufacturers behind Israel’s Arrow 4 ballistic missile system.