TODAY'S ALL NEWS
Previous Breaking: Industry ministry to revive 1,600 idle units in this calendar year
Next Breaking: The Month of God (8) 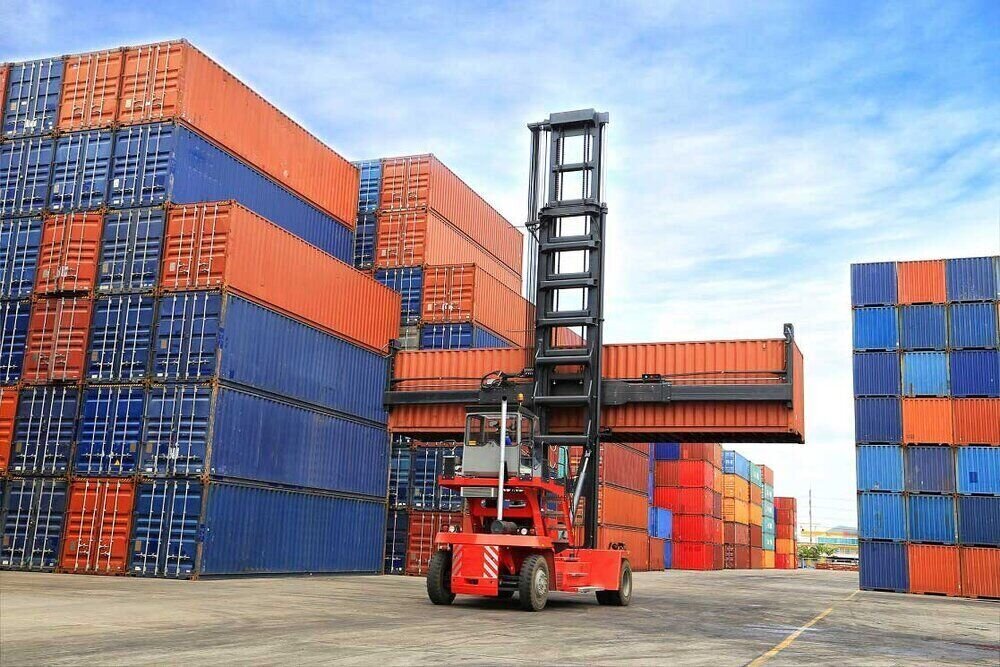 TEHRAN- Commodities valued at $915 million were exported from Markazi province, in central Iran, during the past Iranian calendar year (ended on March 20), the governor general of the province stated.

Ali Aqazadeh also put the value of imports to the province at $475 million in the past year, saying that the positive trade balance was achieved in the province due to the good cooperation between the production units and enterprises with the Industry, Mining and Trade Department, Customs Department, and Chamber of Commerce.