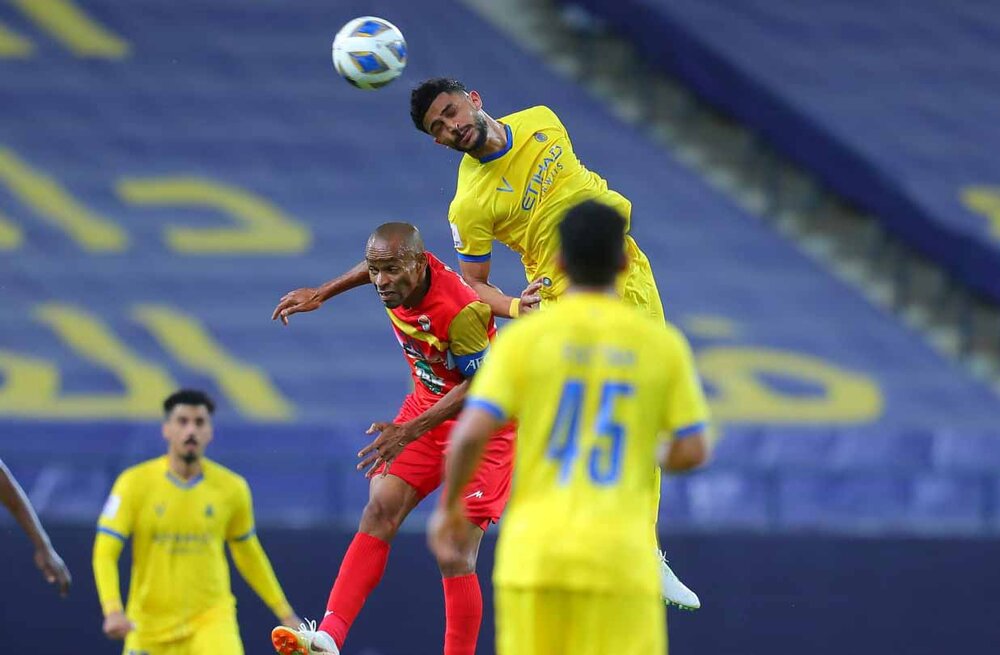 TEHRAN – Iran’s Foolad football club and Al Nassr of Saudi Arabia played to a 1-1 draw in Group D of the 2021 AFC Champions League on Tuesday.

The draw saw Foolad and Al Nassr move up to five points, with the Saudis ahead on goal difference. Qatar’s Al Sadd climbed to four points after defeating Al Wehdat of Jordan 3-1 in the other Group D tie on Tuesday.

Al Nassr’s Abdulelah Alamari slot in an own goal in the 53rd minute to break the deadlock.

The Saudi giants equalized the match in the 69th minute when a string of passes led to Brazilian Petros Araujo finishing the move.

The two will meet again on Friday, with Foolad aiming to do better if they are to overtake Al Nassr in the standings.