Breaking: ACL Group B: Tractor still waiting for a win 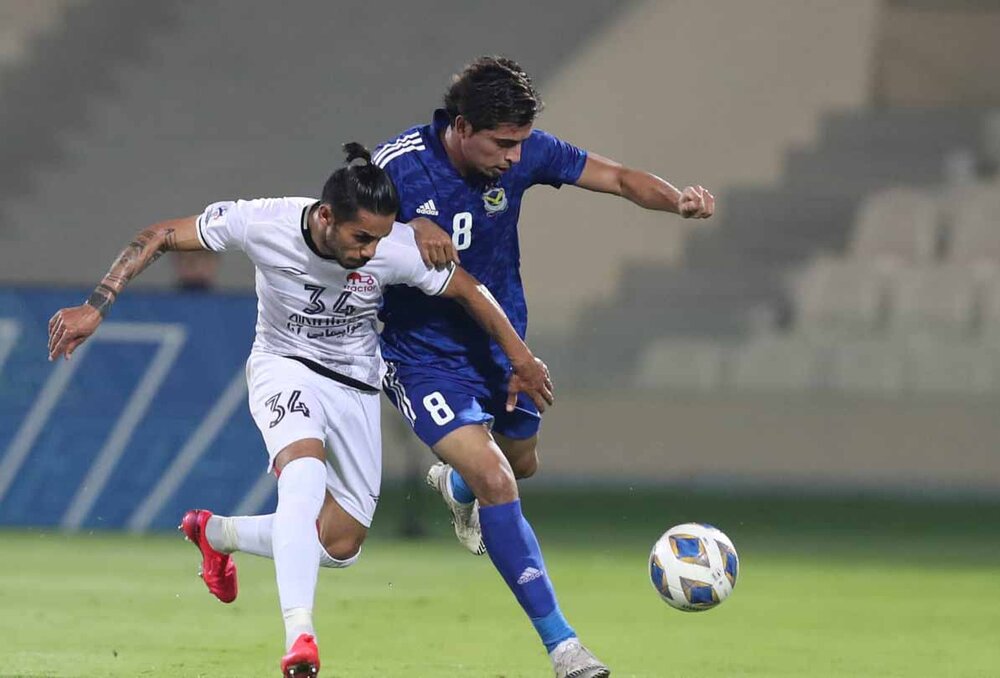 Breaking: ACL Group B: Tractor still waiting for a win

TEHRAN – Iran’s Tractor were held to a goalless draw against Iraq’s Air Force Club in the 2021 AFC Champions League Group on Tuesday.

In the match held at the Sharjah Stadium, the Iranian side failed to taste their first win in the group stage.

Tractor started the campaign with a 3-3 draw with Pakhtakor and then played out a goalless draw against Sharjah of the UAE.

Back-to-back draws for both sides leave Air Force Club bottom of Group B with two points while Tractor’s three points place them behind leaders Sharjah, pending the late Tuesday fixture in the group.