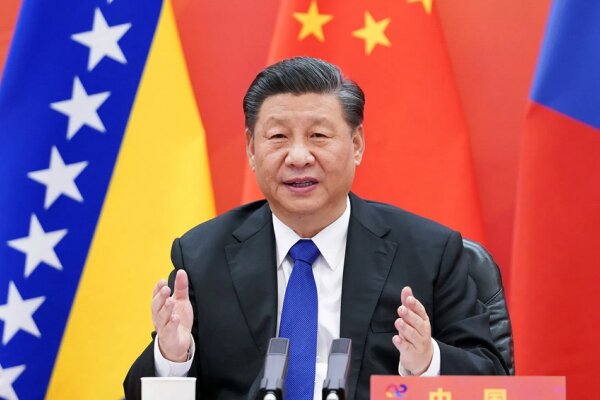 Chinese President Xi Jinping has called for a fairer world order in the face of the West’s unilateralism, warning hegemonic countries against “bossing others around.”

Speaking at the annual Boao Forum for Asia on Tuesday, Xi said that “the future destiny of the world should be decided by all countries.”

Without singling out the U.S., the Chinese president warned against building barriers that are against market principles.

“Attempts to erect walls or decouple run counter to the law of economics and market principles. They would hurt others’ interests without benefiting oneself,” Xi stated, in a veiled reference to Washington’s efforts to reduce dependence on Chinese supply chains and crub export of products such as advanced computer chips to China.