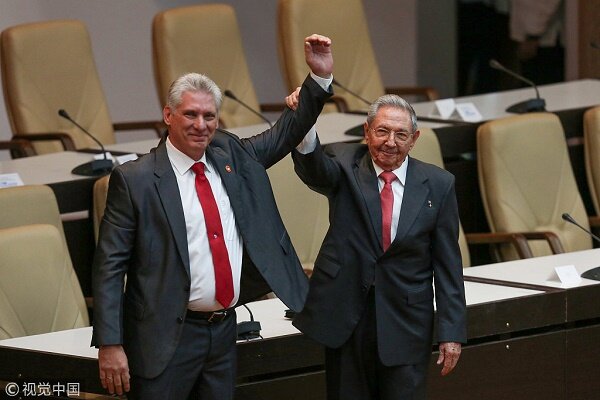 Cuba’s ruling Communist Party has elected President Miguel Diaz-Canel to replace Raul Castro as its leader — the most powerful position in the Caribbean island nation, that was held by the Castro brothers for six decades.

Diaz-Canel was elected as the Communist Party’s first secretary on the final day of the party’s 8th congress on Monday.

The 60-year-old Diaz-Canel, who already succeeded Castro as president in 2018, has emphasized continuity since he took office and is expected to retain Cuba’s one-party socialist system.

“Comrade Raul … will be consulted on the most important strategic decisions of the greatest weight for the destiny of our nation. He will always be present,” Diaz-Canel told hundreds of delegates in his first speech as party chief.

Castro would also continue to dispense guidance and “alerts in the face of any error or deficiency,” he added.