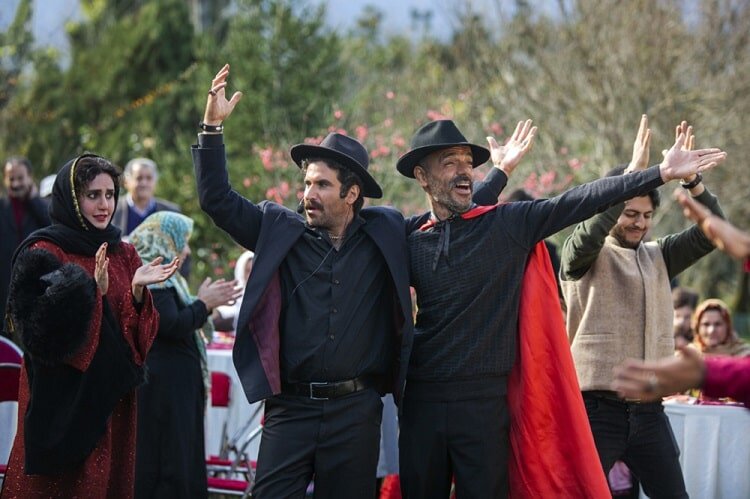 TEHRAN- “TiTi” by Ida Panahandeh will open the 10th edition of the Iranian Film Festival Australia (IFFA) in Perth on May 20, the organizers have announced.

The film tells the story of a hospitalized, critically ill physicist, working on a theory about black holes and the end of the world, who meets a rather eccentric hospital housekeeper named TiTi. Though single, TiTi is acting as a surrogate mother for an infertile couple in order to serve humanity and raise money to build a small room of her own. When the physicist falls into a deep coma, TiTi, rose by Iranian gypsies and possessing supernatural powers, performs a strange ritual to save him. This is the start of an odyssey; an odyssey that changes their lives forever.

The film has been screened at several international events, including the Tokyo International Film Festival.

The Iranian Film Festival Australia will continue in Perth until May 26 and then will move to Brisbane from May 27 to June 2.

Melbourne will be the next city to host the festival from June 3 to 9, and the festival will come to an end in Sydney on June 16.

The festival’s lineup will be announced in the near future.

Photo: A scene from “TiTi” by Iranian director Ida Panahandeh.