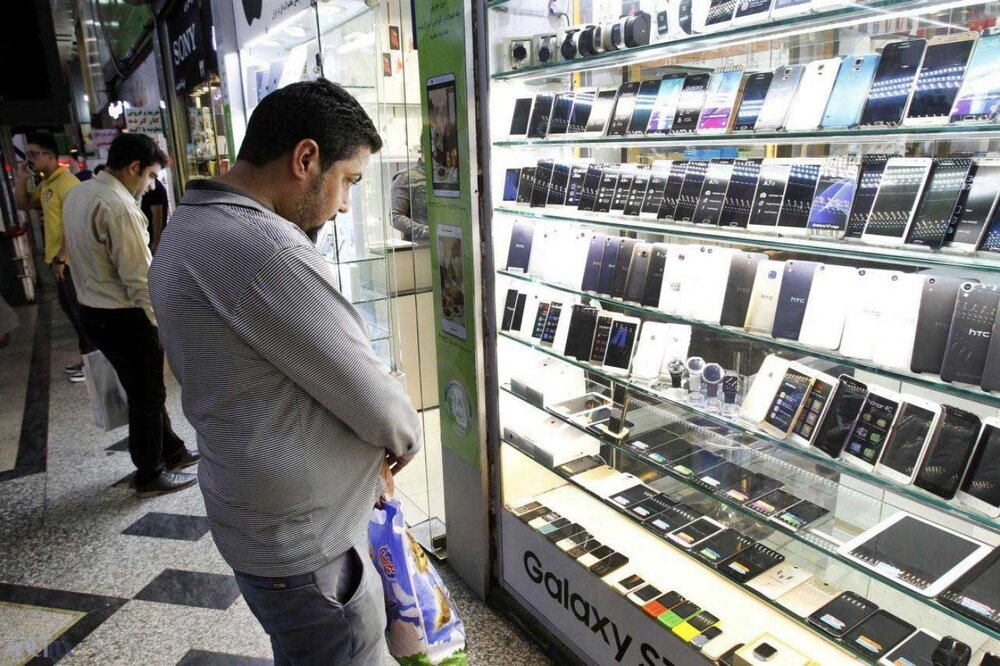 TEHRAN – Iran’s Deputy Minister of Information and Communications Technology (ICT) Sattar Hashemi has announced the launch of a five-year plan for the domestic production of 14 million cellphone and tablets.

According to Hashemi, the mentioned program is going to create job opportunities for over 43,000 people and save the country over $1 billion during the said five years, IRNA reported.

Expressing his ministry’s readiness for the full support of the country’s cellphone and tablet manufacturers, the official invited them to participate in the mentioned plan.

He noted that the said program is aimed at increasing the share of domestic products in the country’s cellphone market in line with the motto of the current Iranian calendar year (started on March 20) which has been named the year of “Production: Support and the Elimination of Obstacles” by the Leader of the Islamic Revolution Seyed Ali Khamenei.

Improving the share of the digital economy, promoting the use of new communication tools, development of communication justice, testing and evaluation of products, financing of production units and ultimately achieving a target for producing 20 percent of the smartphones needed in the country by domestic producers are mentioned as the main goals of the said program.

In this regard, the ICT ministry has been pursuing a comprehensive support program in cooperation with relevant institutions and organizations, including the National Planning and Budget Organization (PBO), the Ministry of Industry, Mining and Trade, the National Virtual Space Center, and the private sector companies active in the production and import of smartphones, the official said.

According to Hashemi, with the participation of local operators and bundling of communication services on certain SIM cards designed for the domestically-produced phones and the provision of installment sale programs for consumers, a good movement has also been started in the demand side to achieve the goals set for gaining the market share.

Back in January, the spokesman of the Iranian Association of Cellphone, Tablet, and Accessories Importers had announced that the price of cellphones had dropped 12-20 percent in domestic markets.