TODAY'S ALL NEWS
Previous Breaking: Thermal power plants’ capacity to rise 69,000 MW by mid-June
Next Breaking: Over $30b worth of state-owned properties privatized in a year 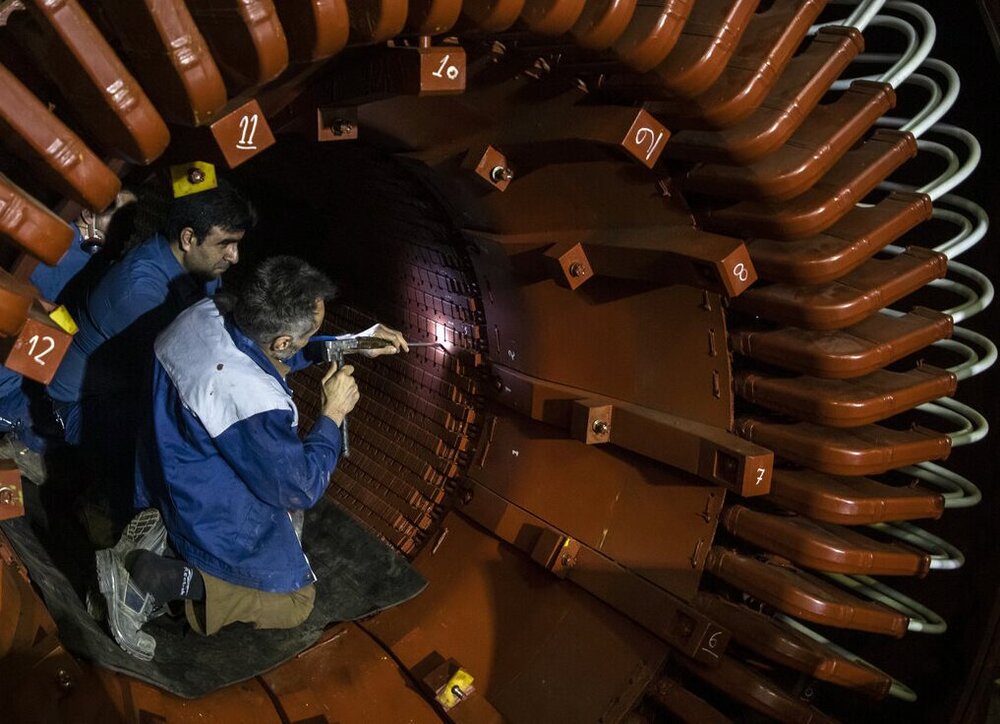 The construction of the mentioned turbine has placed Iran among the world’s top five steam turbine manufacturers.

As reported, the unveiling ceremony was held in the third week of the Energy Ministry’s A-B-Iran program.

Earlier in March, the managing director of Iran’s MAPNA Group, which is the first and leading West Asia-based general contractor of thermal power plants in the MENA region, said that Iran was going to become an exporter of new classes of gas turbines in near future.

Speaking on the sidelines of the signing ceremony of a deal for manufacturing an MGT-75 gas turbine for Iran’s Thermal Power Plant Holding (TPPH) on March 14, Abbas Ali-Abadi said: “Iran now has the knowledge and technology to design and manufacture a variety of new gas turbines on a global scale.”

“We will present this turbine [MGT-75] in the global market soon and it will undoubtedly be well received,” Ali-Abadi added.

According to the official, the new turbines can also use hydrogen as an alternative fuel in the regions where pollution is an issue.

“This product is made completely inside the country using local knowledge and technology and it is definitely cheaper than foreign models,” Ali-Abadi said.

He further noted that the MGT-75 turbine has been designed according to the requirements of the country’s power network and can be used for the development of the network in the future.

The MGT-75 turbine has improved efficiency by 60 percent over the previous designs and increased output capacity to 220 megawatts, he noted.

This turbine will impose the least fluctuation on the electricity network while improving the efficiency of the country’s thermal power plants, according to the head of MAPNA Group.

As Iran’s top engineering and energy enterprise, MAPNA had previously manufactured E-class and F-class turbines such as MGT-70.

The mentioned turbines have been used in domestic power stations as well as major power projects in neighboring countries like Iraqi.

Iran used to import such pieces of equipment from foreign sources such as Germany’s Siemens. And now enjoying such technology, the country is among the world’s top manufacturers of power plants with high efficiency.