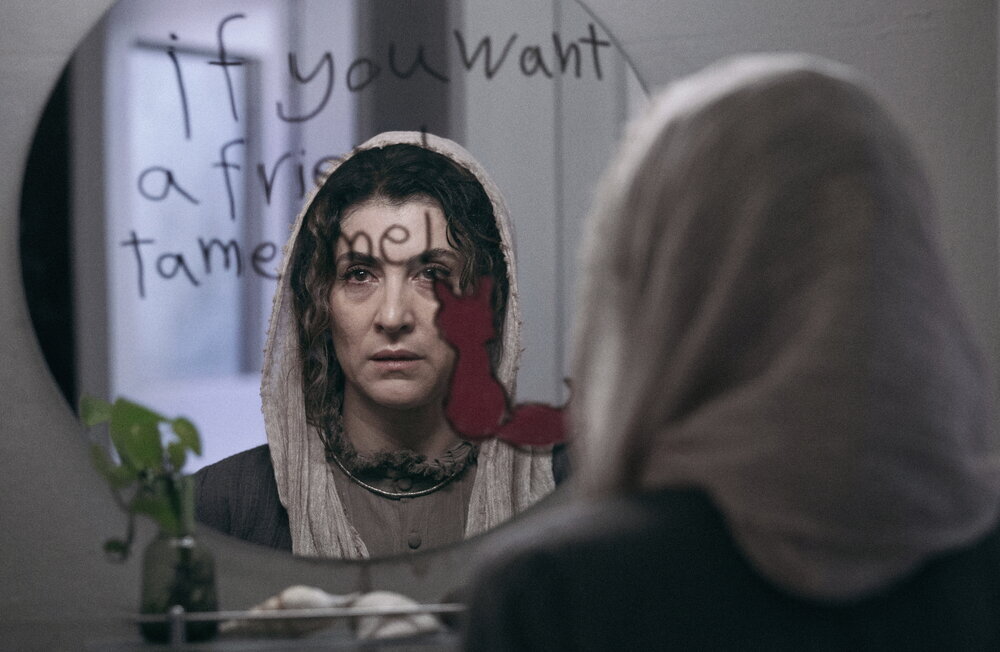 TEHRAN – “The Badger” by Iranian director Kazem Mollai will be competing at the Maryland Film Festival, which will be held in the U.S. city of Baltimore from May 19 to 27.

The film is about Sudeh, a 40-year-old woman who faces a strange incident right before her second marriage. Sudeh and her son Matiar live in an old apartment. One day, she hires a pest control company to solve the termite problems in the apartment. While the pest control company is working, Matiar is recording the procedures, as this is his hobby. The next day, Matiar gets kidnapped after school, and the kidnapper asks Sudeh to pay 10 Bitcoins for her son. Tremendous pressure is put on Sudeh, but the truth hidden beneath will surprise everyone.

The film will compete with 19 more films including “We’re All Going to the World’s Fair” by Jane Schoenbrun, “Lily Topples the World” by Jeremy Workman, both from the U.S., and “Rival” by Marcus Lenz from Germany.

“The Badger” has been acclaimed at numerous international events. It was selected as the best fiction feature at the 6th Bangkok Thai International Film Festival in Thailand last November.

Photo: A scene from “The Badger” by Kazem Mollai.