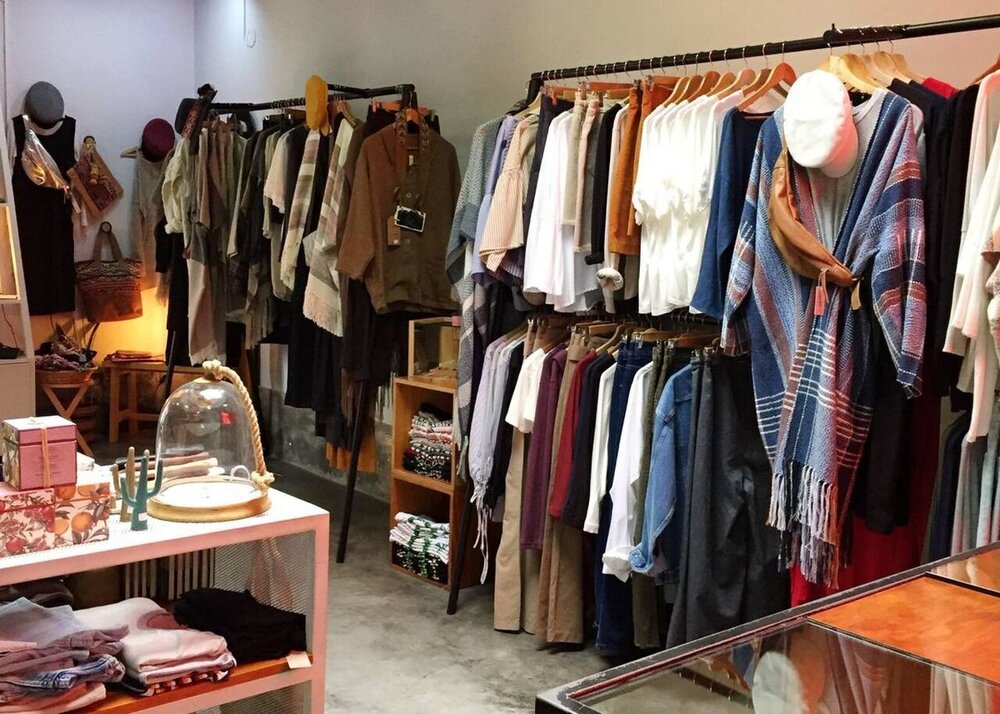 TEHRAN – Production of textile, clothing, and leather products in Iran doubled in the previous Iranian calendar year (ended on March 20), a board member of the Iranian Tanners Association announced.

“This success was achieved at a time when entrepreneurs in the textile, apparel, and leather industries were facing lots of problems in the previous year due to the outbreak of coronavirus, the sanctions, and, more importantly, the problems regarding the supply of raw materials,” Javad Hosseini-Khah told IRNA on Monday.

Underlining the potentials and capacities of the mentioned industries in the country, Hosseini-Khah called on the government to provide the necessary support for them in order to pave the way for further development and growth in this sector.

According to the official, one of the major factors that have contributed to the flourishing of the clothing industry in the country over the past two years has been the ban on the imports of foreign products and the restrictions imposed on the smuggling of such products.

“In recent years, smugglers have come to the conclusion that importing clothing items through smuggling is no longer profitable for them,” he said.

The official noted that the outbreak of the coronavirus and the travel restrictions were other events that minimized the import of clothing and leather products through luggage imports, which consequently increased demand in the consumer sector leading to the development of domestic production.

“In the past year, a lot of work has been done in the field of branding and manufacturing of textile machinery in order to reduce dependence on foreign sources, but it is not enough and more effective steps must be taken in this direction because our ultimate goal is to compete in the global markets,” Hosseini-Khah stressed.

“If we want to compete at least in the markets of neighboring countries, we must put the improvement of effective indicators on the agenda and allocate large investments in this field,” he added.

Iranian producers exported over $40 million worth of garments during the first seven months of the previous Iranian calendar year (March 20-October 21, 2020), according the chairman of Iran Textile Exporters and Manufacturers Association (ITEMA).

Majid Nami said the ban on foreign brands import and the closure of borders due to the spread of the coronavirus and the reduction of smuggled garments have contributed to this success.